With visionary tales of western love, animated dragons, and supernatural presences to his name, the eclecticism of writer and director David Lowery’s work reflects the expansive nature of his imagination. His latest feature is medieval fantasy epic The Green Knight, adapted from a 14th century poem of chivalric romance, and it could be his most imaginative to date.

Dev Patel stars as Sir Gawain, nephew of King Arthur (Sean Harris) and Queen Guinevere (Kate Dickie) and a young knight of the realm. Ahead of a festive feast at the round table, his mother Morgan le Fay (Sarita Choudhury) magically summons The Green Knight (Ralph Ineson) to set her son a challenge; he may land a blow to the foreboding figure to win his prized axe, on the basis that one year later, he returns the favour. Gawain steps up to the plate and takes his shot, and the plot subsequently tracks his perilous trail to The Green Chapel in order to follow through on the strange agreement.

Taking on an episodic road movie structure, the sprawling tapestry narrative is split into a collection of little fables as Gawain meets friends and foes on his quest. These chapters are given Olde English title cards which enhance the painstakingly crafted production detail, and though they help to break up the sluggish rhythm of the film, some of the encounters are admittedly more impactful than others.  A tense sequence with a crafty scavenger is one of the film’s highlights as Gawain’s character is tested once again, but it’s hard to decipher what all the subtext in Lowery’s storytelling amounts to on this occasion.

The choice to cast Dev Patel in the leading role is a wise move as his natural likeability cuts through the arrogance of Gawain and his questionable choices. He brings a sense of the contemporary in his approach to the performance which seems to deliberately contrast against the historical setting of the story, but I struggled to stake an emotional investment in the outcome of his journey. He is joined by an impressive ensemble cast including Alicia Vikander, Joel Edgerton, Sean Harris, and Kate Dickie, who all suitably play their part in the protagonist’s path but it’s Barry Keoghan and Ralph Ineson who stand out from the crowd. The former is enjoyably despicable is his all too brief but entertaining turn whilst the latter has the mystical titular role and injects a peculiar brand of comedy into his delivery which is welcomed within the dense thematic weight of the film.

The Green Knight marks another outlandish outing for the David Lowery, who continues to flex the muscles of his artistic mind in the most creative and thought-provoking ways. This foray into folklore won’t be to everyone’s taste, but it’s encouraging to see another ambitious piece from one of most fascinating filmmakers around. 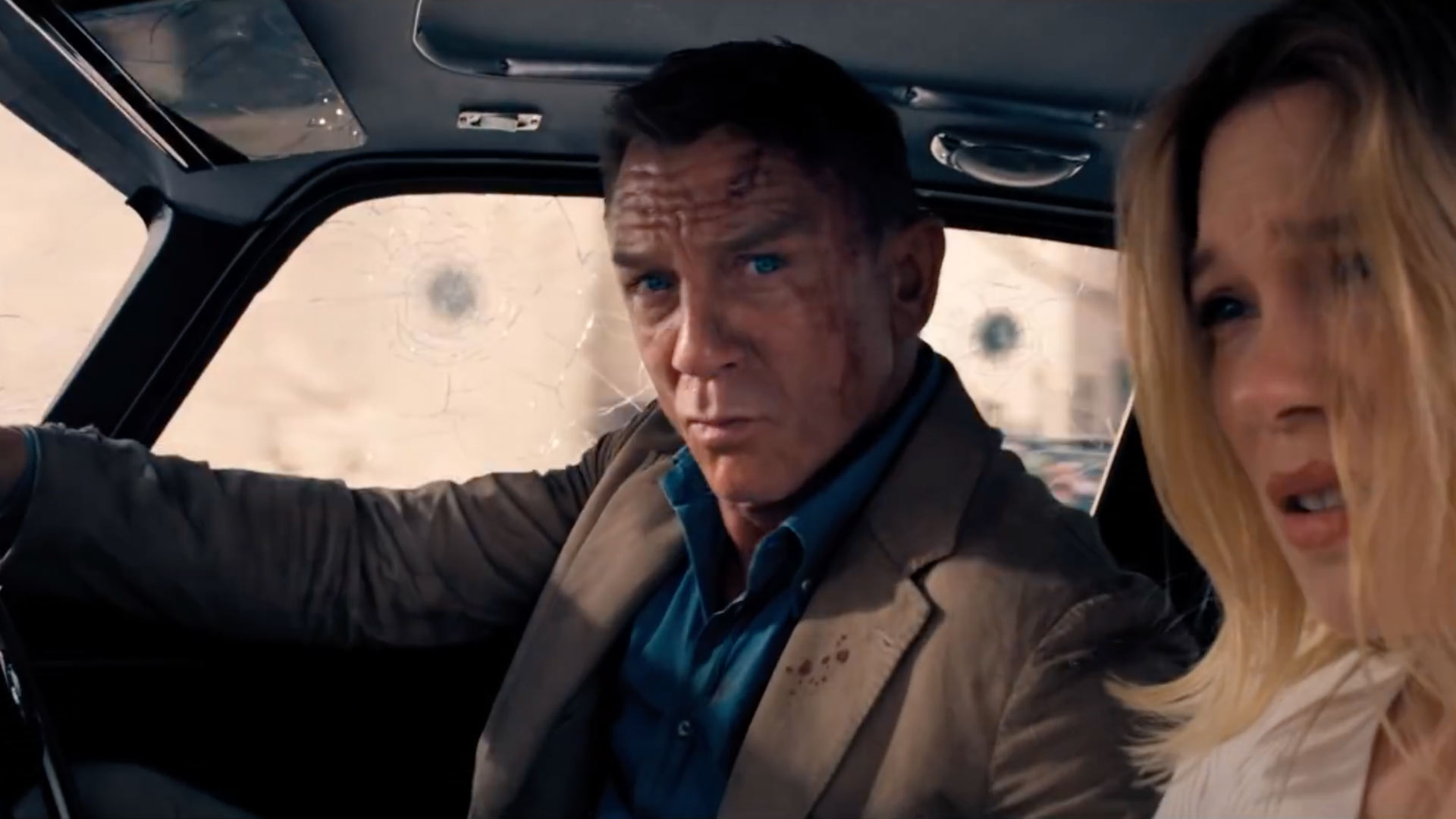