When the novels of Stephen King are made for the big screen, the reactions are often mixed, even from the author himself. It’s been well publicised that he didn’t like Stanley Kubrick’s terrifying take on horror classic The Shining, so the pressure was always going to be high on whoever would adapt the long-awaited sequel.

Taking on the challenge is writer and director Mike Flanagan, basing his continuation of the story on King’s 2013 book, but also as a direct follow-up to the original film. Doctor Sleep follows a now grown-up Danny Torrance (Ewan McGregor) several decades after the traumatic events at the Overlook hotel as he encounters Abra (Kyliegh Curran), a young girl with similar ‘powers’, and must protect her and himself from a deadly cult known as The True Knot.

As one would expect, there are strong elements of reflection as the protagonist struggles to escape the darkness of his past, but the script is refreshingly forward-thinking in its expansion of the predecessor’s concept. A chilling atmosphere is established as the camera mimics the movements of Kubrick, but Flanagan refuses to rest on nostalgic laurels. As Danny learns to come to terms with his otherworldly condition, the various subplots take shape and the strands are skilfully interwoven into a rich narrative of psychological tension.

Developing from a scruffy alcoholic into a comforting caregiver, Ewan McGregor gives a rounded depiction of Danny Torrance and his deep-set complexities. His expressive portrayal brings warmth to the tortured soul, and his believable on-screen bonds with the supporting cast allow the plot to grow organically. Curran shines in a breakthrough performance beyond her years, showcasing her potential as the courageous Abra who enjoys a meeting of minds with the villains of the piece. Breaking the tradition of predominantly having male antagonists in the genre, the powerful leader of The True Knot gang is the devious Rose the Hat, played brilliantly by Rebecca Ferguson who immerses herself into the madcap menace.

It might be haunted by its iconic origins, but Doctor Sleep pedals down freshly carpeted corridors of Stephen King terror. Flanagan presents a gripping study of Danny Torrance’s psychic abilities but the filmmaker himself pulls off the biggest trick of them all in the way he handles the material; paying homage to the old whilst breathing life into the new. 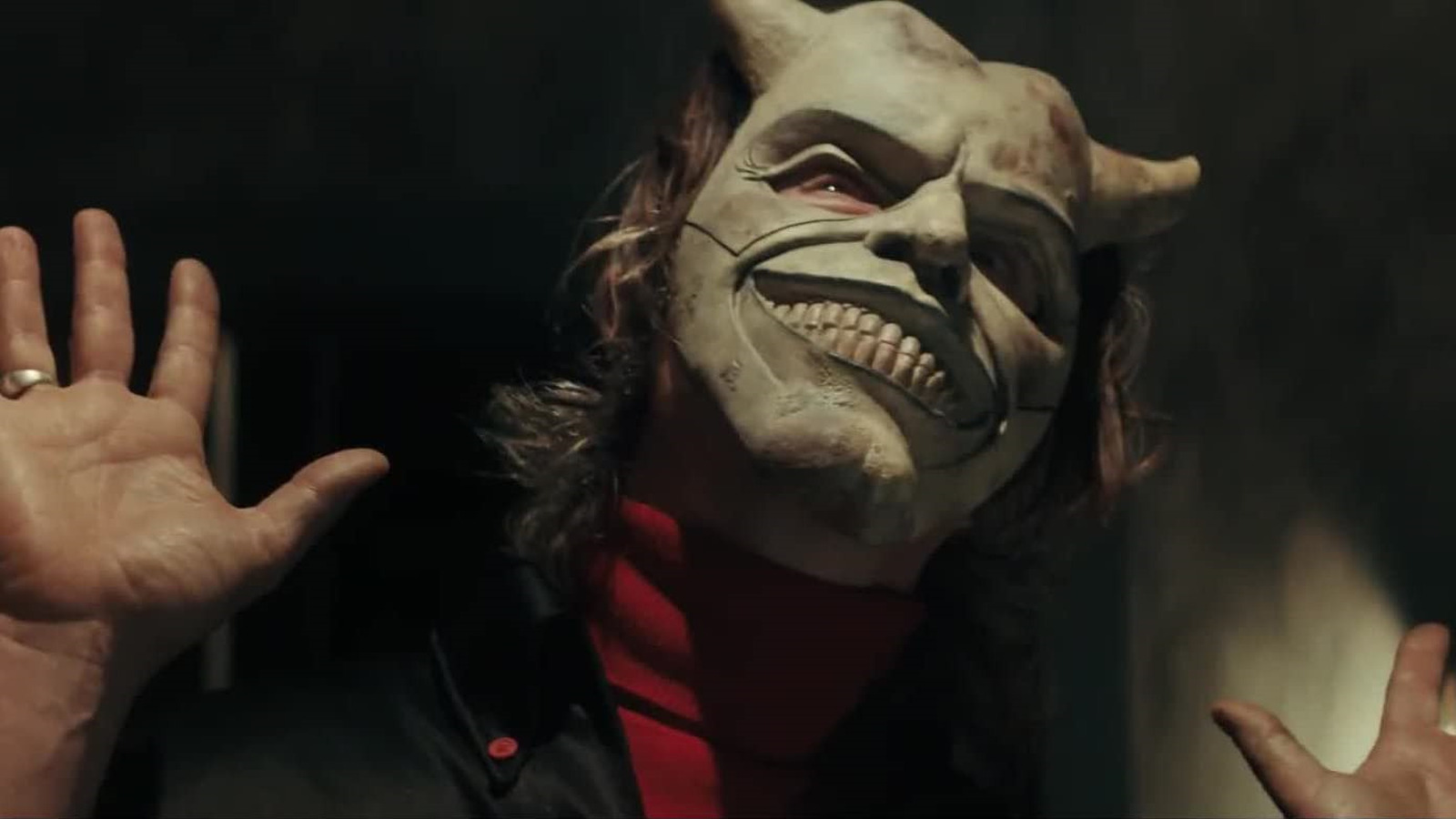 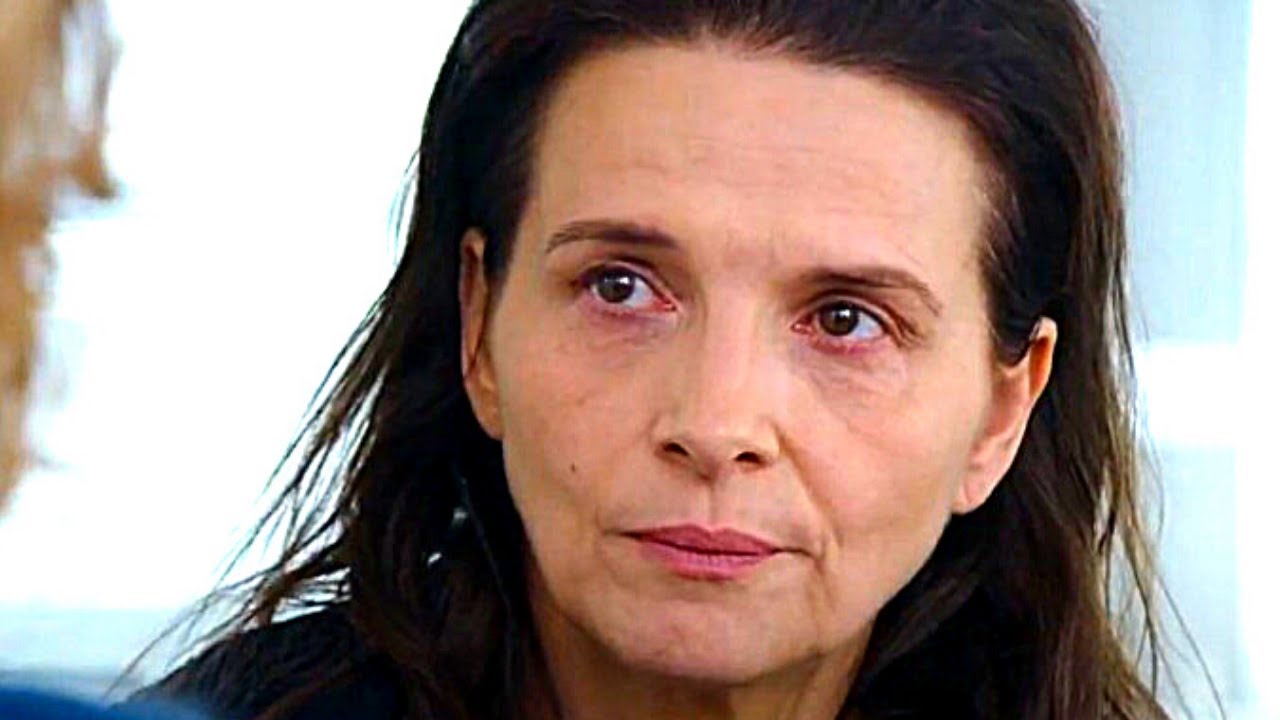 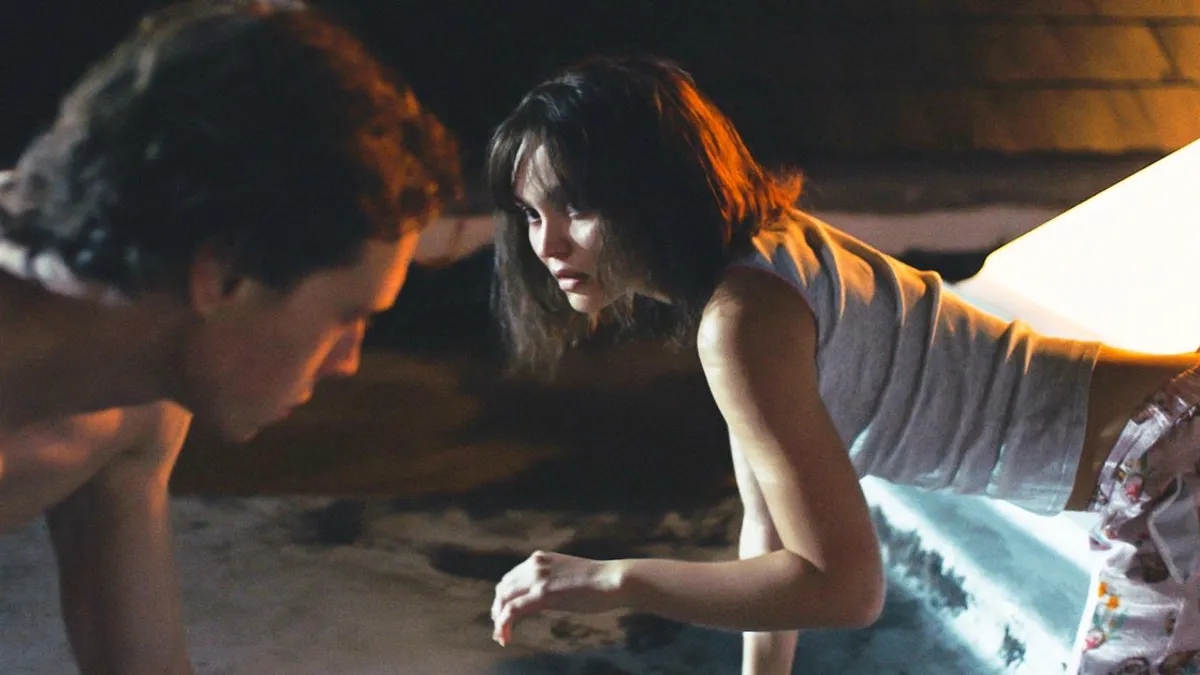