With a television back-catalogue boasting directorial work on shows such as New Tricks, Downton Abbey and Outlander, Welsh filmmaker Philip John makes his first foray into feature film with Moon Dogs, a coming-of-age comedy set in Scotland. The story begins in Shetland where hapless teen Michael (Jack Parry Jones) is down on his luck when his girlfriend heads off to study in Glasgow. He is left behind with his dysfunctional family including oddball step-brother Thor (Christy O’Donnell), who is dealing with his own problems. The mismatched pair decide to embark on a road trip and soon become a trio when they inadvertently pick up care-free Caitlin (Tara Lee) along the way, who challenges their already fragile friendship at every turn.

An atmospheric score and breathtaking cinematography combine to form an interesting backdrop for the relatively run-of-the-mill tale to take place, and no time is wasted in delivering a dose of cringe humour to both establish the tone and introduce the key characters. The laughs wear pretty thin on the brothers’ journey of self-discovery and their lack of depth becomes quite apparent as familiar road trip territory is explored. Thankfully, when Irish waitress Caitlin enters, the film finds some energy and charisma and goes into another gear. Her traits and motives to tag along in their story appear to have no grounding in reality whatsoever but as a plot device, she is very much needed. Without her and her games, I fear that the boys would be too pathetic to even make it onto the ferry.

Philip John’s low-budget indie has a lot going for it, including three decent performances from promising young acting talent, especially from Tara Lee who brings an exciting sense of adventure to proceedings. However, it suffers from a script lacking any real edge or originality, and at times the film seems as lost as the its central characters. To put the imbalance into a teen comedy context, if a couple of the Inbetweeners “lads” went on a road trip with Effy from Skins, the result would be something similar but probably slightly funnier than Moon Dogs. 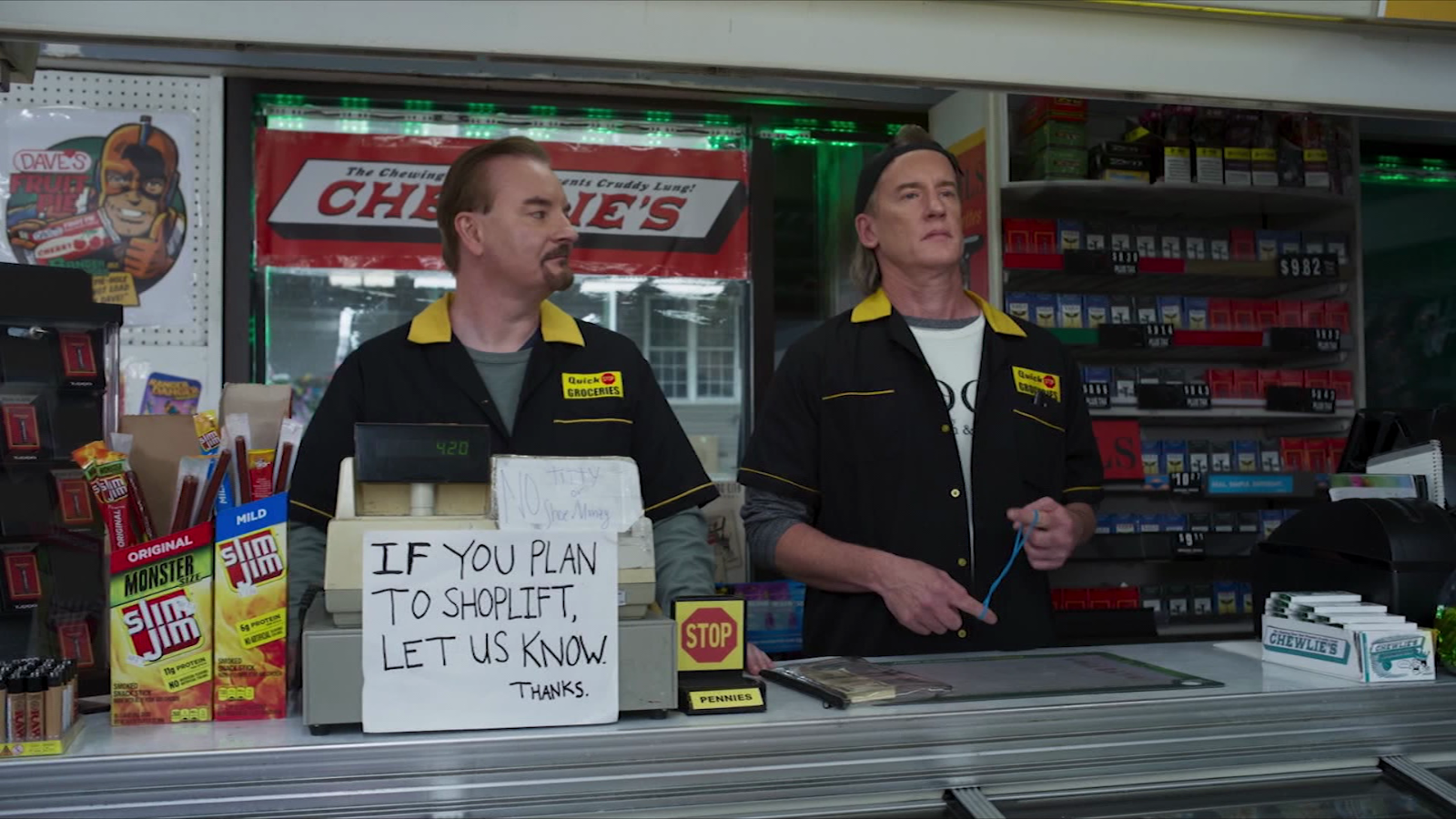 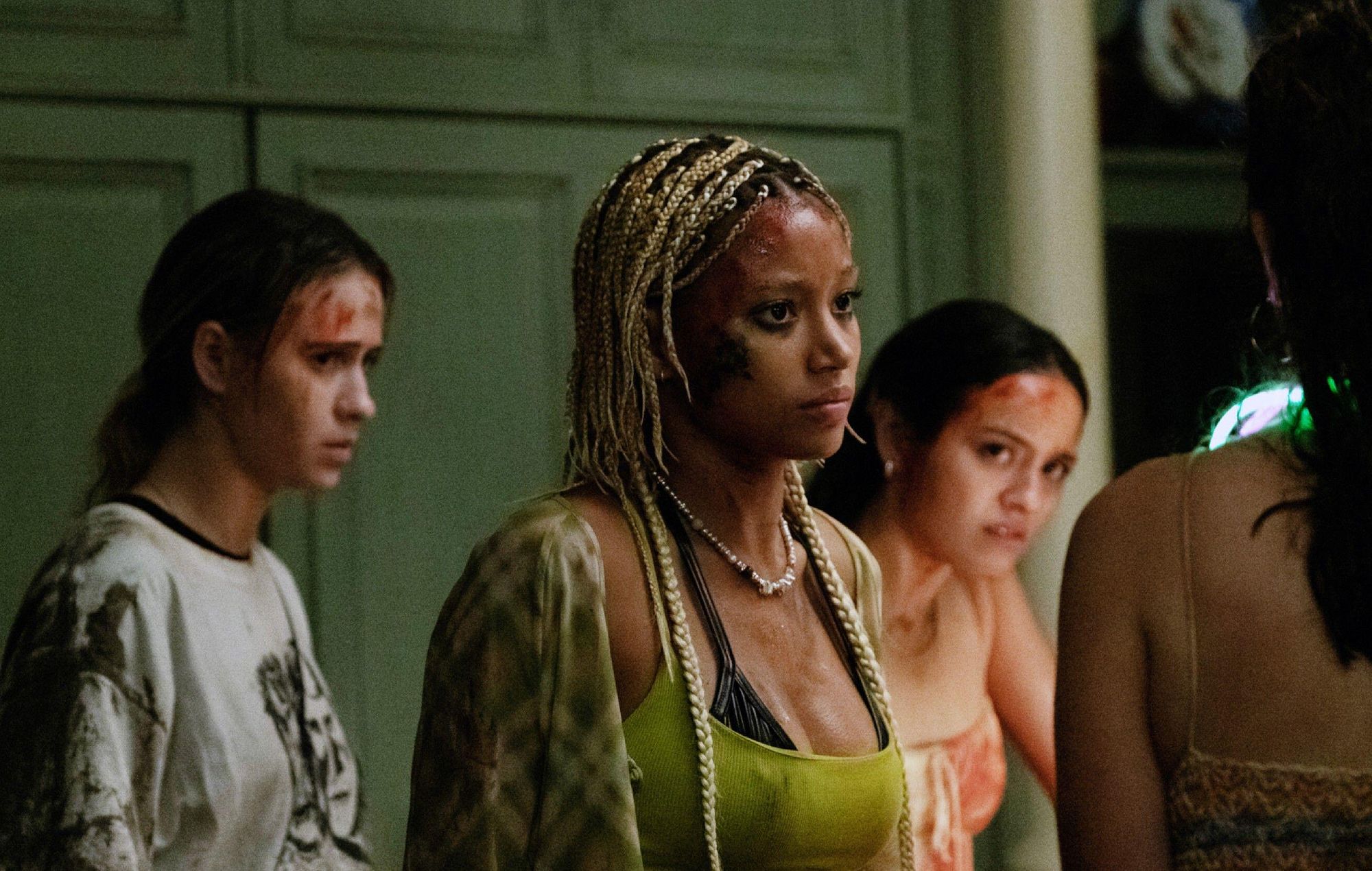 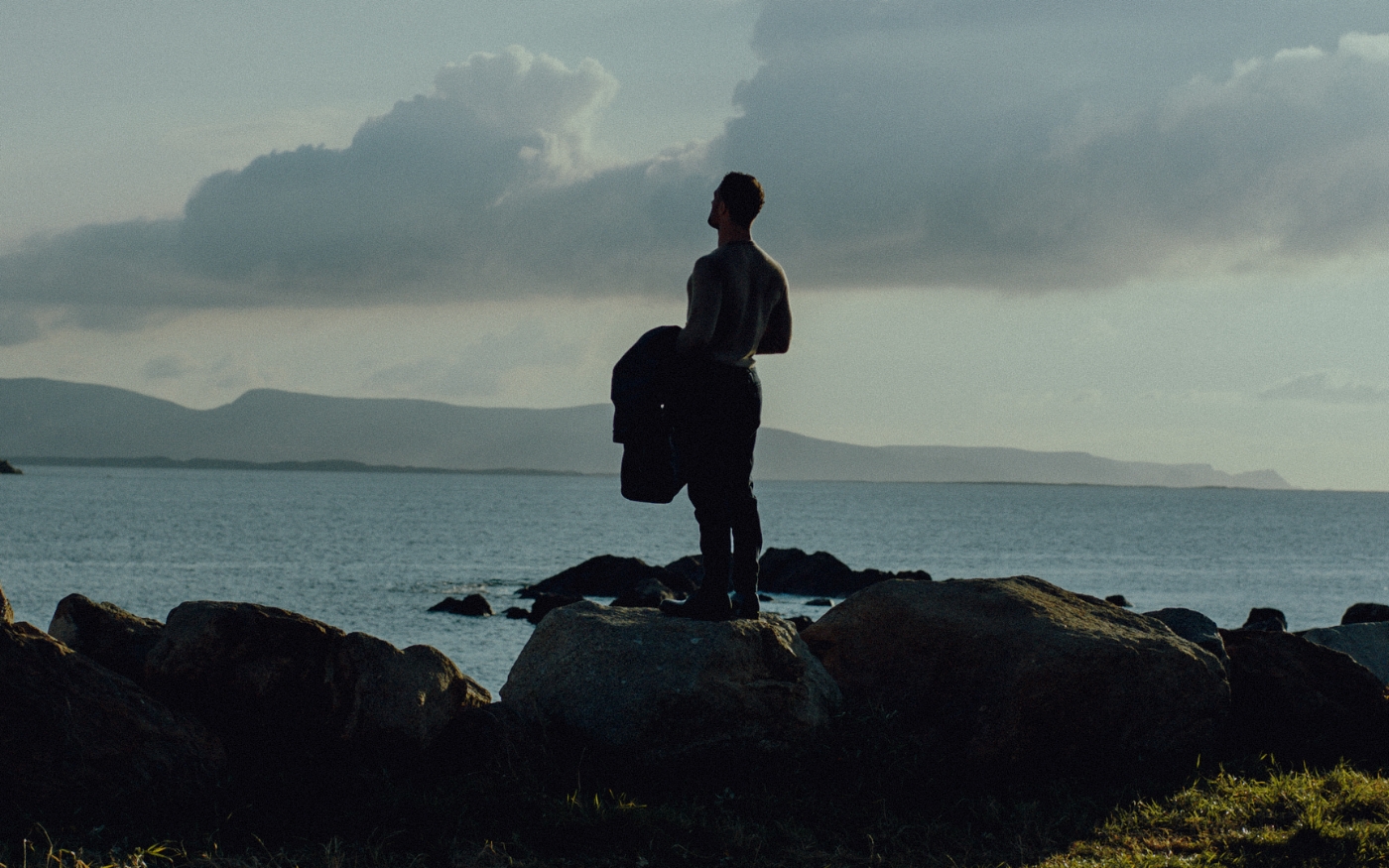 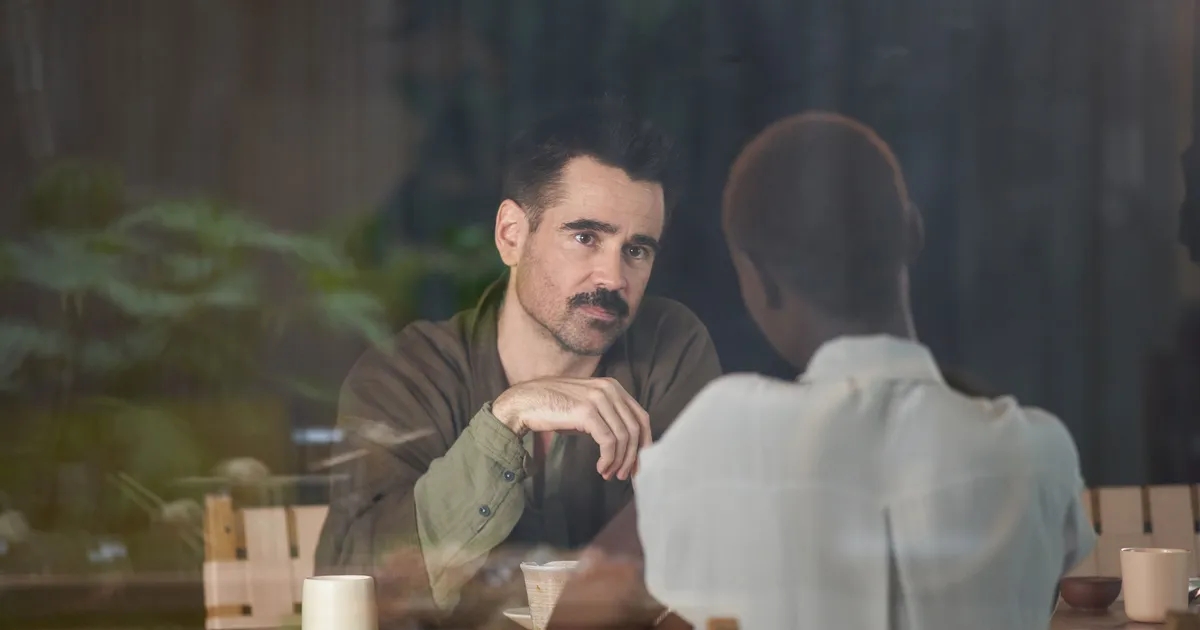 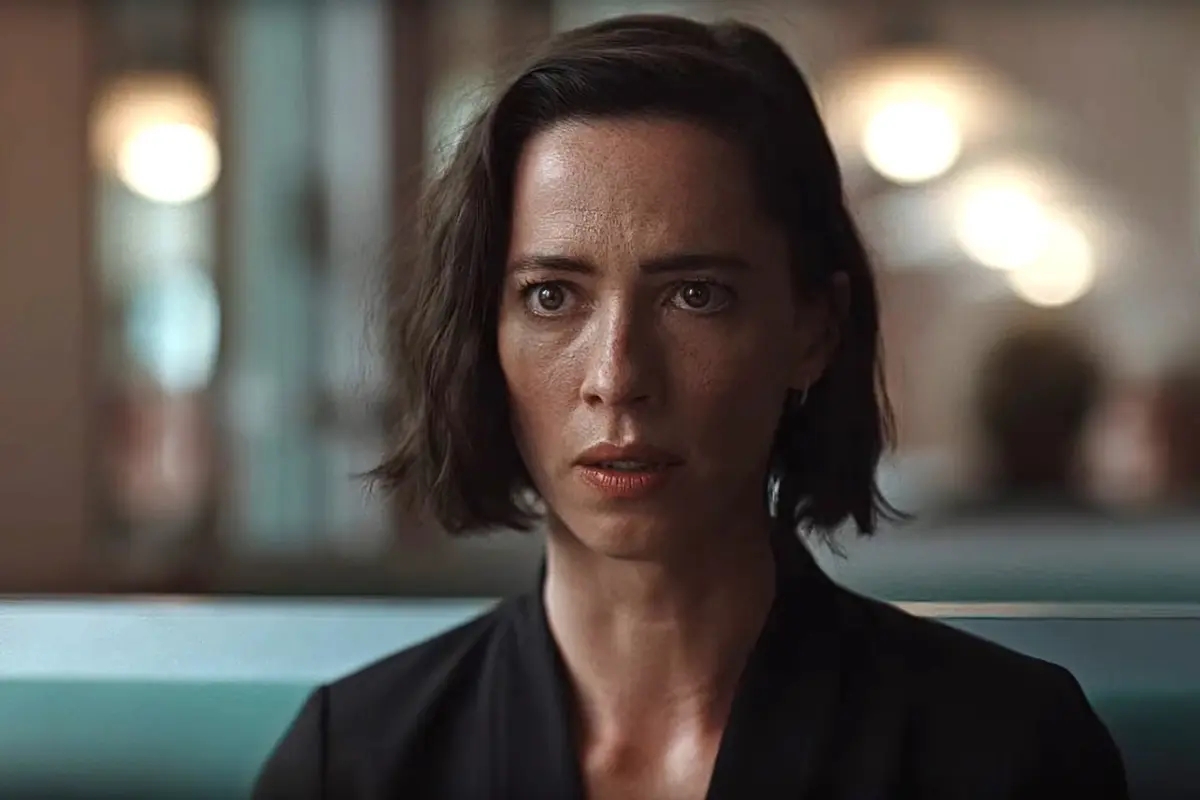 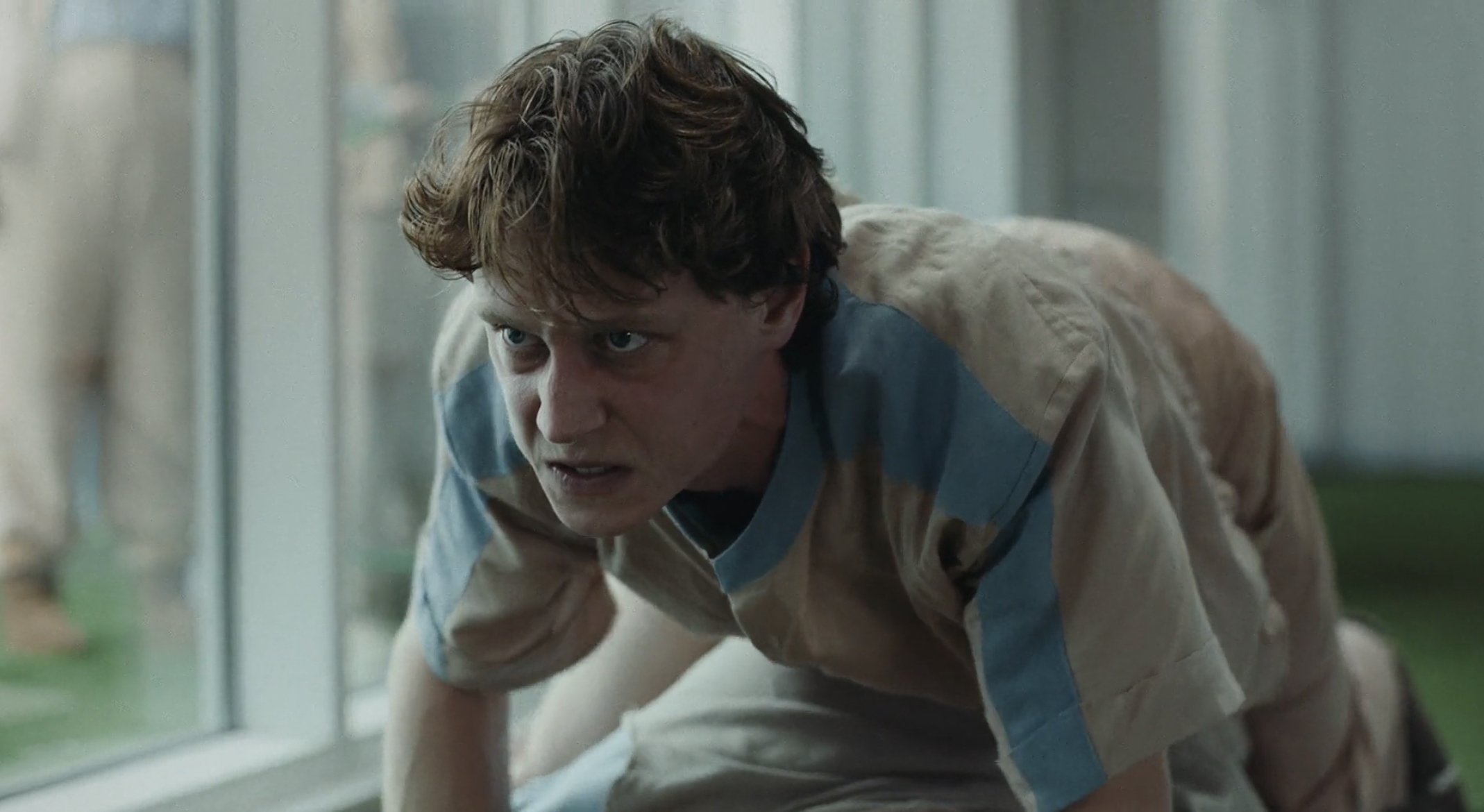