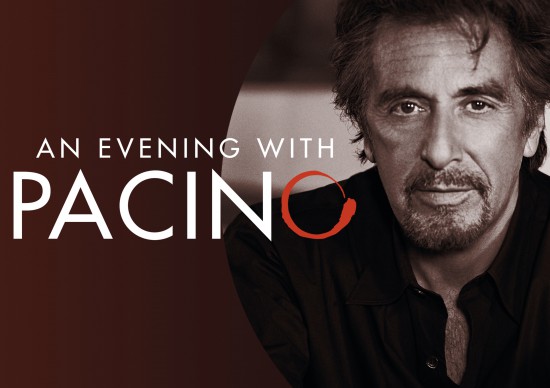 With an acting career spanning nearly half a century featuring iconic performances in The Godfather, Scarface and Heat to name but a few, Al Pacino this year graced the UK with his presence to discuss his staggering back-catalogue in depth and at length. His whistle-stop tour went to just Glasgow and London, and I was lucky enough to be in attendance for the former, eager and excited to hear all of his Hollywood stories. Following a suspenseful montage of some of his finest big screen moments, he was met with a rapturous applause and cries of ‘We love you Al!’ to which he responded humbly and with bags of humour and charisma, replying ‘Hoo-ah!’, a phrase or sound in which he coined in his Oscar winning role as blind ex-Army officer Frank Slade in Scent of a Woman.

The night took a format comparable to the Inside the Actor’s Studio television series hosted by James Lipton, where Hollywood faces enjoy reflecting on their past glories and are met with posing questions from aspiring actors. This provided structure to the chat between Mr Pacino and the interviewer, Scottish journalist Billy Sloan but had its pros and cons in reining in the talkative interviewee. Sloan’s questions kept the discussion in a logical flow which took us from his upbringing in The Bronx through to his rise to fame and preventing tangents, though at times Pacino’s rambling into the unexpected areas brought about the best moments. For example, he told an anecdote of meeting eccentric Italian director Federico Fellini and being awe-struck at the very prospect. Fellini grabbed a hold of Pacino’s cheeks and in his broken English said he was a ‘beautiful boy’…but continued with ‘too beautiful for a part in my films’, quickly nipping Pacino’s hope of landing a role in the bud.

Fascinating insight came from his name-dropping as he spoke openly of interactions shared with the likes of Marlon Brando, Francis Ford Coppola and later with Robert De Niro, an actor he is always closely associated with. He painted a vivid picture of the film industry circles with his words, and was a showman in his delivery, taking the stage to carry out scenarios whenever he felt it was necessary. The classiness of the evening took a temporary downturn when the audience were invited to ask questions, resulting in a mixed bag consisting of either the obvious or the ridiculous. Fortunately when the crowd participation was drawn to a close and Billy Sloan exited stage left, Al Pacino was left to his own devices to entertain the adoring fans with not only an Oscar Wilde poem recital, relating to his film Wilde Salomé from 2011, but live acting! Yes, he concluded proceedings with a re-enactment of a scene from David Mamet’s play American Buffalo, of which he appeared in London’s West End stage production in 1983. It was a wondrous experience to see one of the greatest actors of his generation do what he does best in the flesh.

Al Pacino’s latest release Danny Collins has received rave reviews and is showing in cinemas nationwide, and his next project Manglehorn will screen at this year’s Edinburgh Film Festival. It features in my Top 5 Films to see at EIFF 2015!

2 thoughts on “My Evening With Al Pacino” 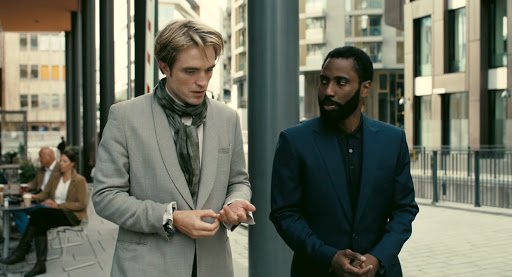 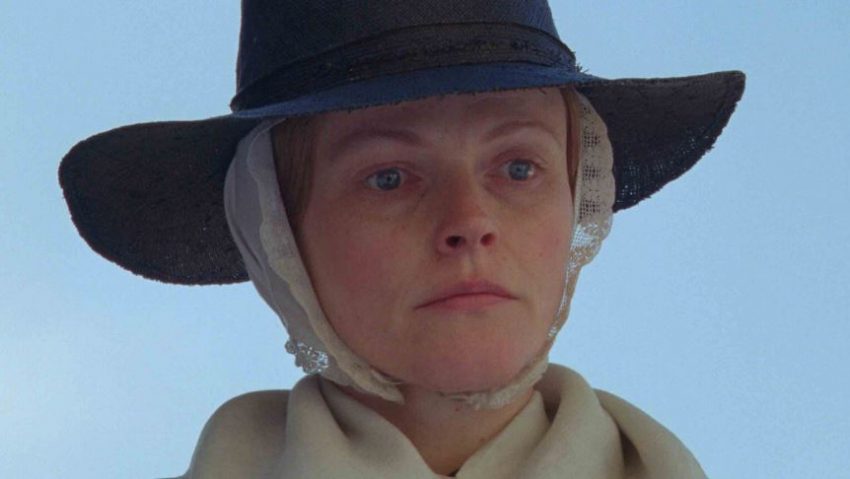 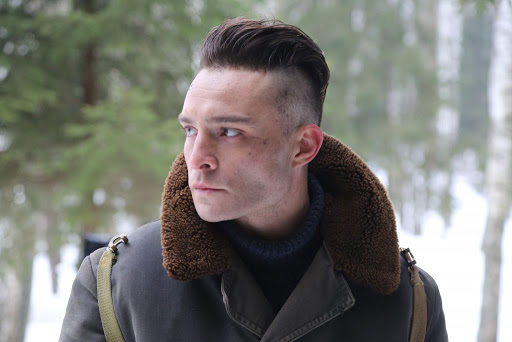 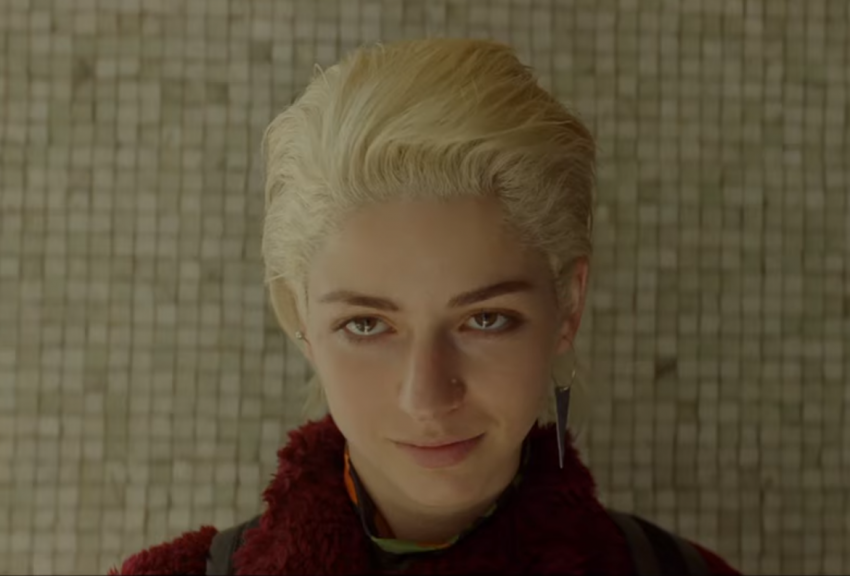 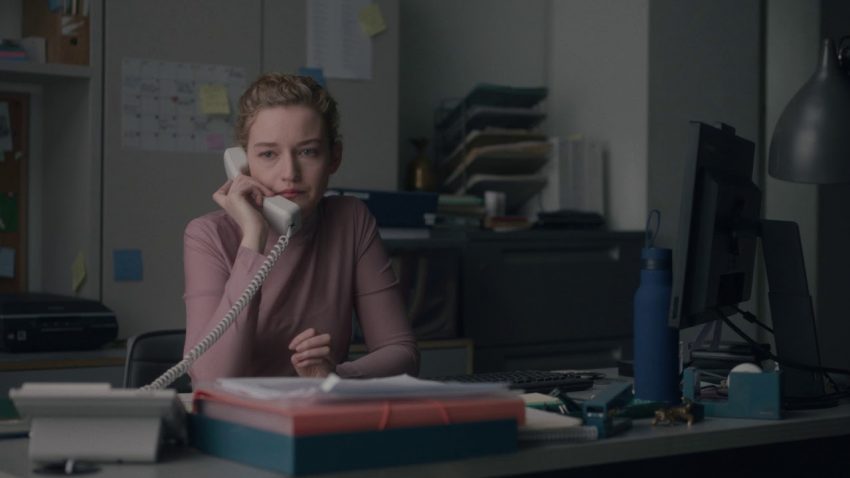