It’s common knowledge that hair-brained director Tim Burton loves to cast his wife Helena Bonham Carter and his pal Johnny Depp in almost ALL of his films. As The Cult Den celebrate the iconic filmmaker and his collection of work, Cinema Perspective picks his five greatest characters that weren’t played by the aforementioned pair! 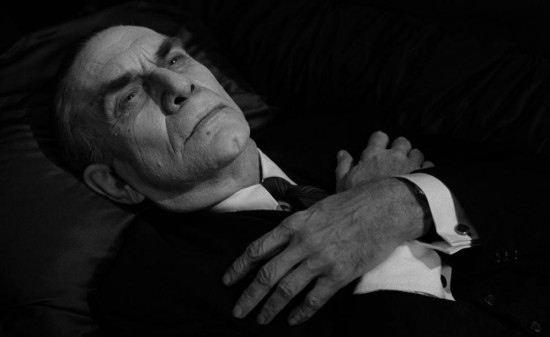 Ed Wood is known as one of Hollywood’s worst directors with a cross-dressing habit and in 1994, Tim Burton endeavored to direct a biopic of his life. Martin Landau starred alongside Johnny Depp and played the part of actor Bela Lugosi who was an idol of Wood’s.

4. The Oompa-Loompas (Charlie and the Chocolate Factory) 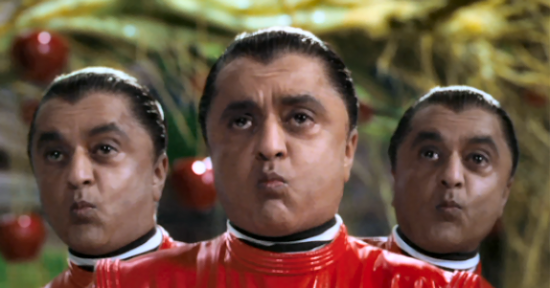 In a modern interpretation of Roald Dahl’s classic novel, the Indian actor Deep Roy appeared as all of Willy Wonka’s helpers. A distinct change from the orange-faced versions in the original film version, the choreographed dance sequences were described by one critic as ‘Busby Berkeley on crack’.

In another modern adaptation of a classic (there’s a pattern here), Tim Burton’s version of Lewis Carrol’s fantasy fairytale Alice in Wonderland was met with a mixed response. One of the highlights though was Mia Wasikowska’s performance as Alice, bringing the suitable Burton-esque darkness to the role. 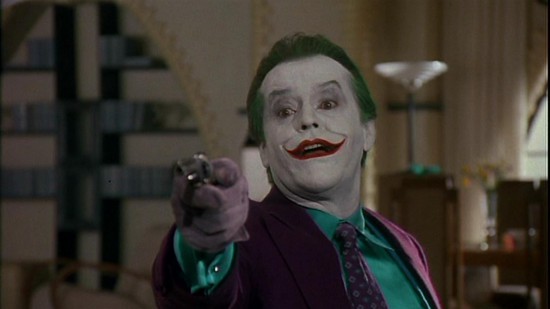 Finally there’s an entry in the list that doesn’t star Johnny Depp! Tim Burton’s trip to Gotham brought the comic book to the big screen in a way that few other filmmakers could pull off. Stealing the show from the caped crusader himself was The Joker, played by the great Jack Nicholson. Let’s face it, the baddies are always more fun anyway!