Shane Black is no stranger to the crime buddy movie genre, having penned the screenplays for the Lethal Weapon films through the late eighties and early nineties. Now, as a director and co-writer alongside Anthony Bagarozzi, he returns to the field for neo-noir comedy ‘The Nice Guys’ starring Russell Crowe and Ryan Gosling. When hard-man enforcer Jackson Healy (Crowe) is hired to rough up private eye Holland March (Gosling), to say they get off on the wrong foot would be an understatement. However, circumstances around the mysterious death of porn star Misty Mountains force them to form an unlikely alliance. Together the mismatched pair aim to track down a missing girl linked with the investigation, leading to an action-packed and hilarious wild-goose-chase through the underbelly of 1970s Los Angeles.

END_OF_DOCUMENT_TOKEN_TO_BE_REPLACED 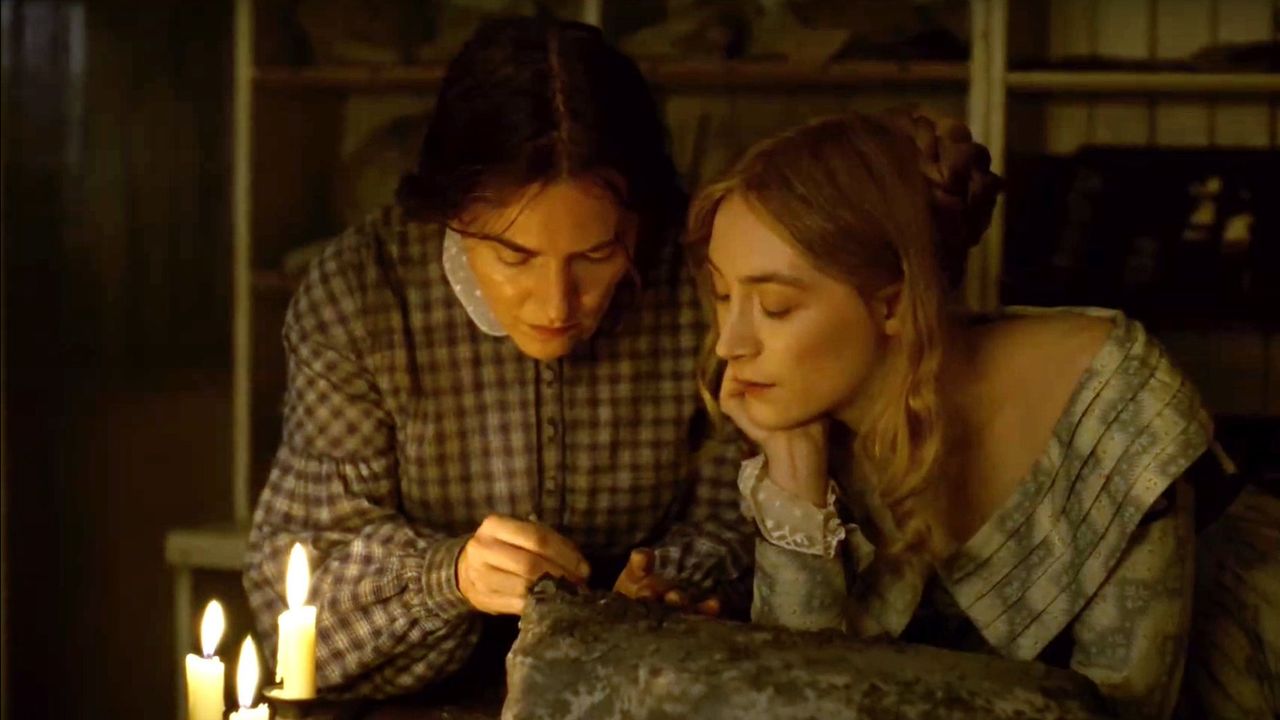 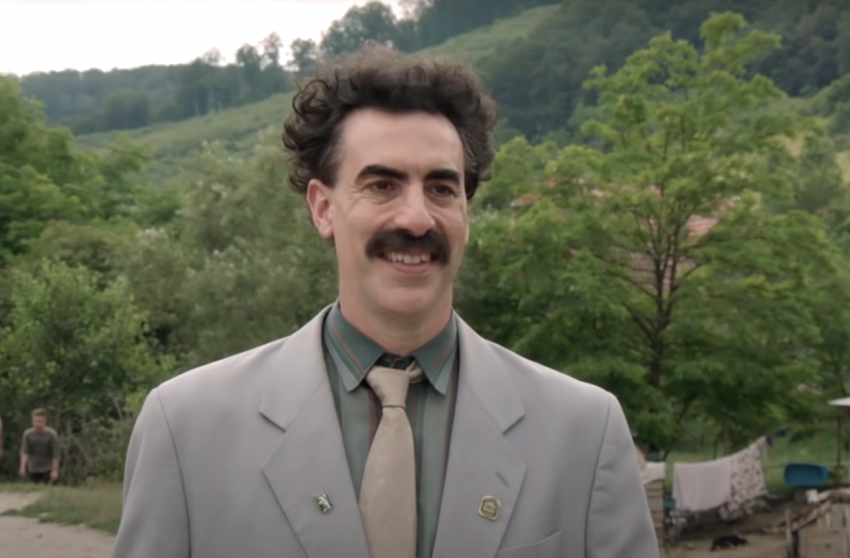 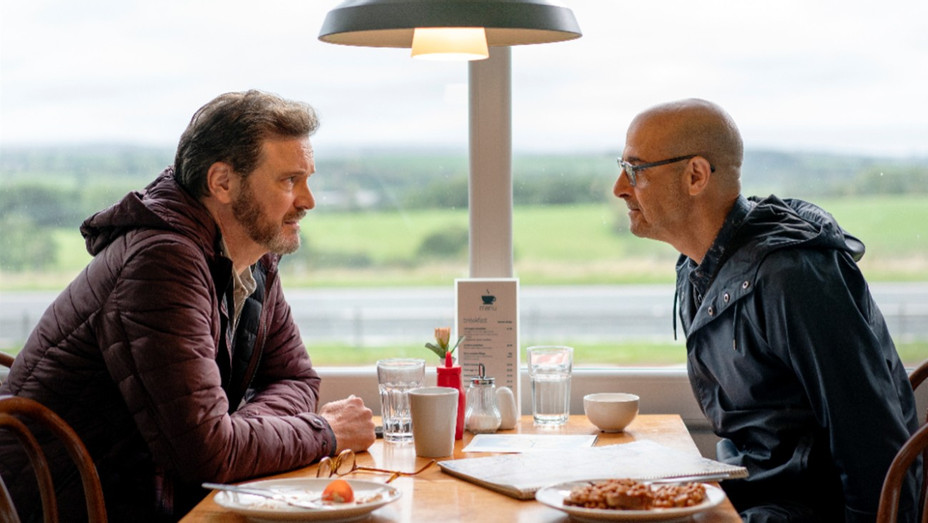