Acclaimed Belgian writer and director Felix van Groeningen makes his English language debut with biographical drama Beautiful Boy. Based on memoirs by father and son David and Nic Sheff, the plot explores drug addiction through the perspective of a loving parent. When David (Steve Carell) discovers that his son Nic (Timothée Chalamet) has been using marijuana, cocaine and crystal meth, he promptly checks him into a rehabilitation clinic, and the affliction soon puts a strain on their relationship.

END_OF_DOCUMENT_TOKEN_TO_BE_REPLACED

In 1973, Billie Jean King fought for equality in tennis, leading a group of female players to boycott a major tournament and subsequently start their own tour. This later became known as the Women’s Tennis Association. Directors Jonathan Dayton and Valerie Davis bring their retelling of the events to the big screen with Battle of the Sexes which pits Emma Stone in the leading role. During the tour, King embarks on an affair with her hairdresser Marilyn (Andrea Riseborough) and is challenged to an exhibition match by Bobby Riggs (Steve Carell), a former Wimbledon champion whose gambling addiction was leading to the breakdown of his marriage.

END_OF_DOCUMENT_TOKEN_TO_BE_REPLACED 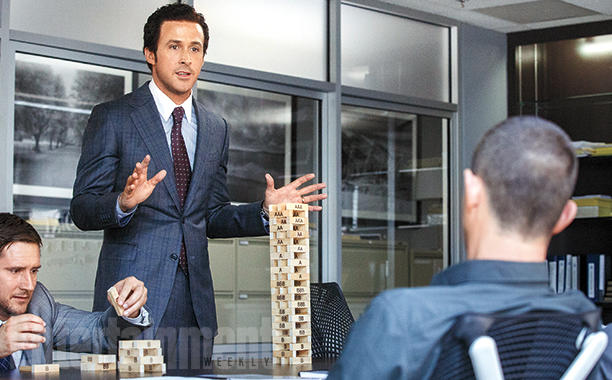 After the burst of the housing bubble led to a global financial crisis in 2007-2008, the last person you would expect to make a film about it would be Adam McKay, the goofball director known for his work on The Other Guys and the Anchorman movies. However, the comedy filmmaker has applied his mischievous directorial style to The Big Short, a biographical drama based on Michael Lewis’ book of the same name, based around four men who saw the collapse happening before anyone else. Boasting one of the most star-studded casts in years including Christian Bale, Ryan Gosling, Steve Carell and Brad Pitt, a stocks-and-shares saga is sold as an energetic jest-fest.

END_OF_DOCUMENT_TOKEN_TO_BE_REPLACED

In January 1996, tragic news from philanthropist John Eleuthère du Pont’s multimillion pound estate in Pennsylvania shocked the world. Eighteen years later, acclaimed director Bennett Miller has adapted the true story for the big screen, focussing on events leading up to the incident and du Pont’s dysfunctional friendship with wrestling champion Mark Schultz. Despite being a winner in his specialism, Mark (Channing Tatum) appears destined to be in the shadow of his older brother Dave (Mark Ruffalo), who also won gold at the 1984 Olympic games. Mark is approached by the eccentric du Pont (Steve Carrell) who invites him to live and train at his lavish wrestling academy, and to join Team Foxcatcher. An unnerving atmosphere looms over this biographical drama, the ominous tension heightened by colossal acting performances.

The narrative explores the creepy, controlling persona of du Pont and how he manipulates the people around him. The pace of the build up is at times too slow, a lot of the preamble in the opening third covering Mark Schultz’s yearning to be noticed and to gain credibility in his own right, without the presence of his brother. When Mark meets du Pont initially, despite being isolated from his family, it is a positive change and he continues to prosper professionally. However, when his relationship with du Pont takes a sour turn, leading him to loneliness and illegal substances, their conflict produces the film’s most gripping moments. As the plot develops, Dave Schultz’s involvement adds to the dark dynamic and masculine ideals and ambitions cause character relationships to fracture further.

Amidst Greig Fraser’s colour drained cinematography, Bennett Miller directs subtly and almost from a distance, giving the actors and their portrayals room to simmer gently before a boiling point finale. Known for his light-hearted comedy roles, Steve Carell warps mentally and physically into John du Pont.  With the help of make-up and a prosthetic hook nose, he is nearly unrecognisable and this is only the beginning of the transformative performance that has everyone talking. His dialogue is delivered in a chilling tone and his actions are never obvious. Tatum also ups his game enormously for his most sinister role to date, as does Ruffalo, presenting the Schultz’s as close siblings, in and away from the squared circle, but with competitiveness deep down, niggling away at their brotherly pact.

Sadly in the run-up to the release, Mark Schultz has spoken out against the film and its apparent historical inaccuracies, verbally attacking director Bennett Miller on social media. I believe that there is always room for artistic licence when bringing real life events to cinema and whether it is factually correct or not, it is undoubtedly a powerful thought-provoking film. Miller again proves himself as a filmmaker capable of getting the very best out actors in roles they wouldn’t generally be cast in and tells the story intelligently and effectively. ‘Foxcatcher’ is never an easy watch but an essential one, and a main-eventer in this year’s awards season bout. 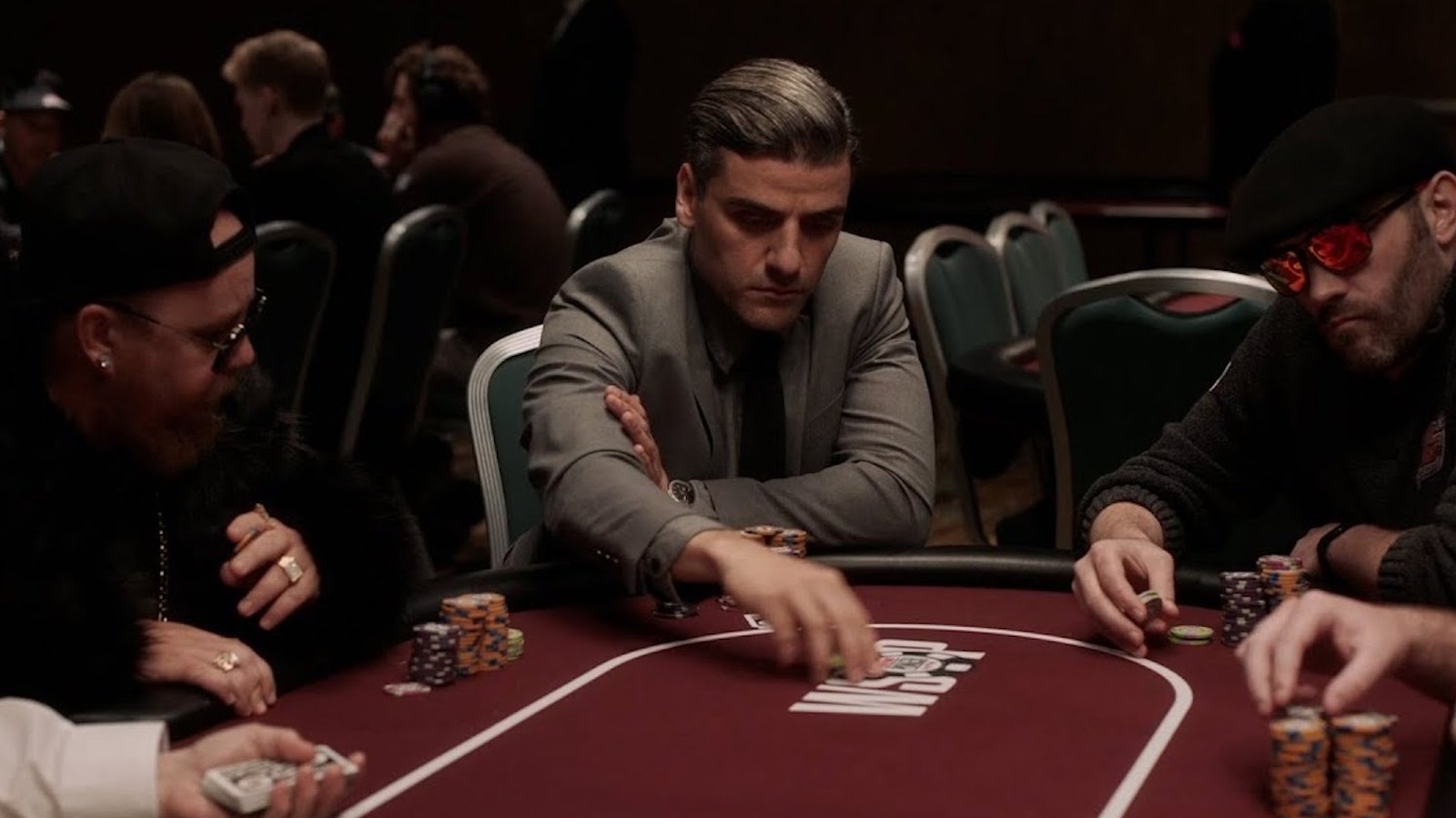 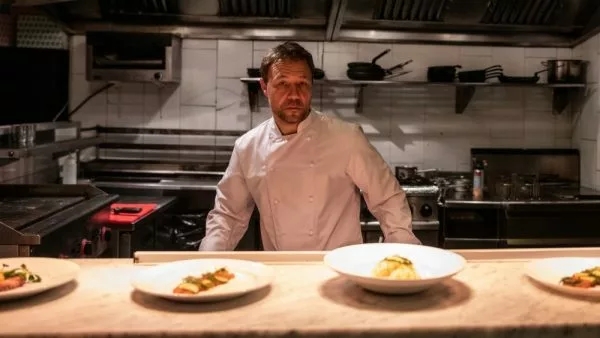