French-Canadian director Denis Villeneuve has enjoyed a relatively unblemished track record thus far with critics and cinema-goers alike, his films such as Enemy and Prisoners receiving acclaim for all angles. His latest feature, ‘Sicario’, which is a Latin American term for hitman, explores the crime thriller genre, focussing on drug trafficking and federal corruption. Emily Blunt stars as FBI kidnap-response team leader Kate Macer, a strong-willed and idealistic agent, determined to bring cartel boss Manuel Diaz (Bernardo P. Saracino) to justice. Following a gruesome discovery related to her target, she is approached by shady CIA officer Matt Graver (Josh Brolin) who invites her to join him and his mysterious right-hand-man Alejandro (Benicio del Toro) on a mission aimed at getting to the very heart of Mexico’s criminal underworld. Seizing the opportunity, Macer agrees but soon finds herself compromised, unsure who to trust in an dangerous environment where the lines between right and wrong become increasingly blurred.

Collaborating again with the celebrated cinematographer Roger Deakins, a menacing atmosphere is ever-present in Villeneuve’s visually striking depiction of the comings and goings across the US-Mexico border. We observe the dark, slow-burning narrative unfold through the initially naive perspective of agent Macer, discovering plot points as and when she does, and see her moral compass waiver as her involvement in the assignment deepens. The pulsing score, expertly crafted by Icelandic composer Jóhann Jóhannsson, brings nerve-shredding tension to the excellent black-ops scenes. The suspense building never lets up, hitting hard in a particularly well choreographed sequence shot using first-person techniques through night vision goggles, placing the viewer right in the midst of the threat.

Continuing on from her powerful co-starring roles as no-nonsense female figures in films such as Looper and Edge of Tomorrow, Emily Blunt comes under the leading spotlight in Sicario, showing the same heroine qualities for her portrayal of Kate Macer. Beneath her hard-edged exterior is an endearing vulnerability that gives her character depth and relatability. Her by-the-book principles creates conflict with her peers, making for enjoyable dialogue between her and her ethically-challenged colleagues. She frequently butts heads with Graver, played suitably sleazily by the ever-professional Brolin. A solid supporting cast includes Jon Bernthal and Daniel Kaluuya, their characters used as devices to dissect Macer’s character, showing all aspects of her personality.

A well-placed revenge tangent sees supporting character Alejandro take centre-stage for a brief spell. This helps implement a subplot centred around a crooked policia officer called Silvio (Maximiliano Hernández) with the main plotline, and develops Del Toro’s primarily nuanced turn into an electrifying performance, which culminates in a shocking dinner table showdown as well as a rewarding two-hander finale with the protagonist.

Complex subject matter is delved into intelligently by Denis Villeneuve, and ‘Sicario’ is further evidence of his quality as a filmmaker. With the crime genre as his current forte, he executes with style and substance in equal measures. The comprehensive screenplay is penned by Sons of Anarchy actor-turned writer Taylor Sheridan and Blunt, Brolin and Del Toro impress and excel in the richness of the material. Villeneuve’s direction and Deakins’ skilful cinematography work together to achieve the desired effect, isolating and alienating Macer in hostile territory where heroes are merely lesser villains. 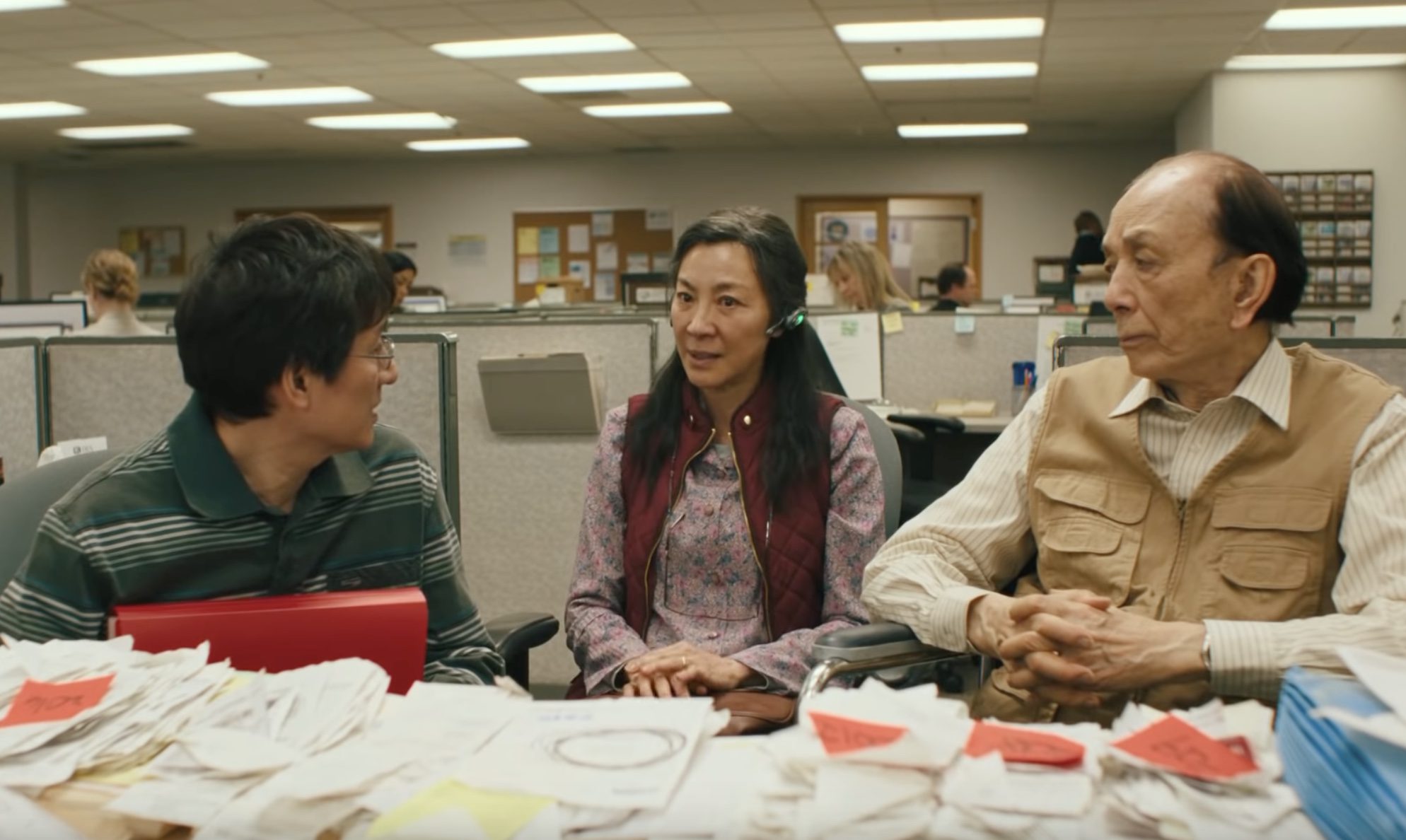 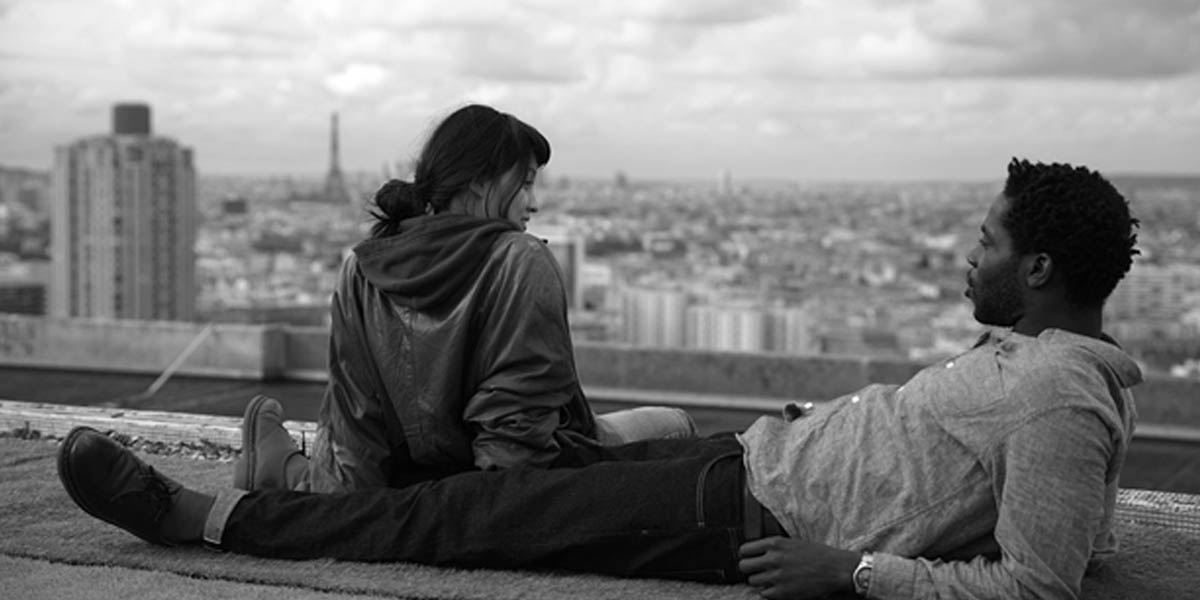