There have been many caped crusaders on the big screen; even within the last twenty years we’ve had Christopher Nolan’s acclaimed trilogy, Will Arnett’s satirical LEGO version, and Ben Affleck’s dour turn within DC’s shakily constructed extended universe. Despite this cinematic saturation, anticipation has been rife for the latest adaptation, directed by Matt Reeves, best known for his stellar work on the Planet of the Apes reboots. The Batman sees Robert Pattinson don the cowl, playing vigilante as the deeply disturbed Riddler (Paul Dano) begins a killing spree, leaving clues to his crimes that leads to revelations of government cover-ups and corruption in Gotham City.

END_OF_DOCUMENT_TOKEN_TO_BE_REPLACED 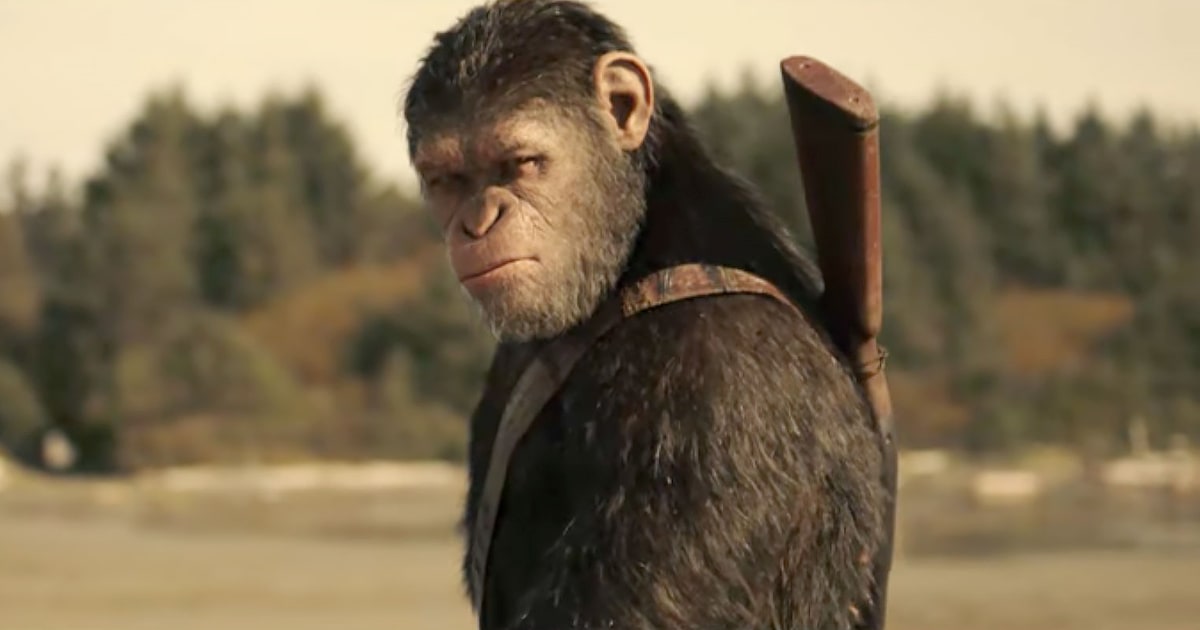 The modern Apes trilogy has spanned six years and following the Rise and Dawn comes War for the Planet of the Apes, the third and final instalment directed and co-written by Matt Reeves. The story is picked up as leader of the apes Caesar (Andy Serkis) is hiding out in the woods with his wife Cornelia (Judy Greer), his wise orangutan adviser Maurice (Karin Konoval) and the rest of his tribe. After coming under an unprovoked attack, he offers a truce to the merciless Colonel (Woody Harrelson), a soldier that vows to wipe out the apes once and for all. However, when the call for peace is not reciprocated, a brutal battle for survival ensues.

END_OF_DOCUMENT_TOKEN_TO_BE_REPLACED 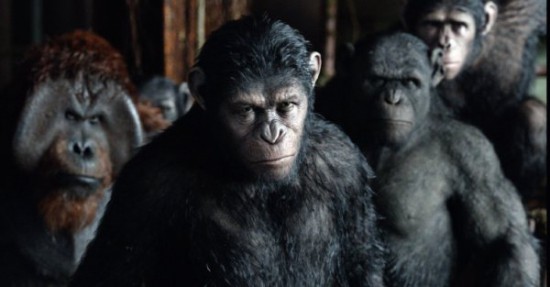 Three years ago, the long-running apes franchise underwent a series of tests, receiving a prequel injection to bring it into the modern day. The sequel to the prequel, set a decade later, is ‘Dawn of the Planet of the Apes’. A simian flu virus born from scientific experimentation has spread across the globe, causing widespread destruction and the collapse of human civilisation. With earth’s resources running out, time is limited and man’s desperation threatens to lead to war with an army of apes who have formed an organised ‘ape not kill ape’ democracy since they were liberated by their leader Caesar, the key survivor from the original. Directed by Matt Reeves, this blockbuster is packed with action and stunning special effects but also has bags of intelligence, making it not only a hugely entertaining but thought-provoking follow up.

The conflict simmers quietly for a while as we are welcomed into Caesar’s carefully constructed environment in the opening section of the film. We are introduced to his friends and his growing family, and simply marvel at the highly impressive CGI work on display as the apes learn the lingo and ride around on horses. It’s a while before we are confronted with a human face, which is unimportant due to the fact that the apes arguably have more character, each of the new characters stamping their own identities in the story and proving to be much more interesting than the humans.

The expected man vs. ape dynamic is implemented, triggered by fear of what harm the other race could do to their chances of survival, but this dynamic cleverly twists to become less straightforward when morals come into play. Very soon it’s man vs. ape, man vs. man, ape vs. ape and it’s difficult not to have ounce of sympathy for each and every one of them at one point or another, no matter how skewed their views become.

Andy Serkis is known for bringing big screen computer-generated creatures to life, highly thought of for his work as Gollum in Peter Jackson’s Middle Earth epics, and with Caesar, he puts in another astounding performance. Nods to his past are touching without being overcooked, and Serkis deserves heaps of credit for the portrayal. Likewise is Toby Kebbell, the man behind Caesar’s tortured adversary Koba; an ape with nothing but hatred for humans who lashes out when Caesar offers them a helping hand. The apes really do outshine the male counterparts, and while Jason Clarke and Gary Oldman aren’t bad in their roles, they ultimately fill the places necessary to carry the plot forward.

With good and bad on both sides, ‘Dawn of the Planet of the Apes’ refuses to offer up the easy choice between man and ape. Instead, we are asked to identify with both through the exploration of families, friendships, loyalties and perhaps most importantly fear. It’s a complex battle which is set to kick off in the next instalment. In terms of entertainment value alone, the apes reign supreme in this visually impressive picture. At the end of Rise of the Planet of the Apes, we had tracked a lovable chimp’s development to intelligent ape. Now he is a fully fledged hero. All hail Caesar. 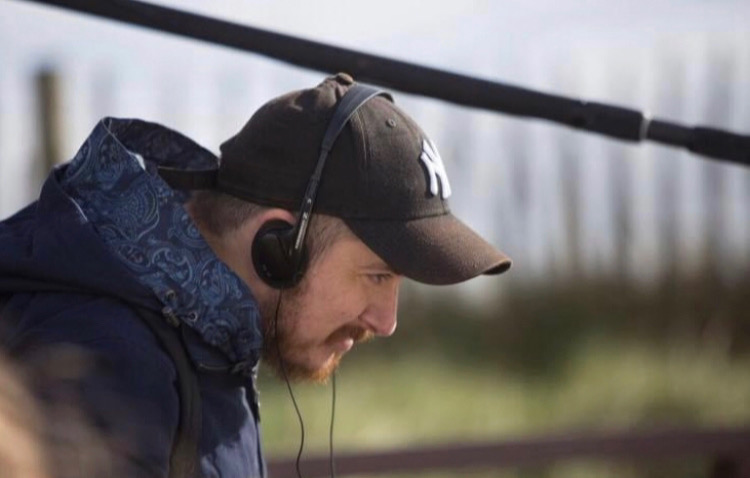