Glanbeigh is a fictional small-town on the west coast of Ireland which serves as the bleak yet breath-taking backdrop for a series of short stories called Young Skins by author Colin Barrett. Crime novella Calm With Horses is the bruising centrepiece of the collection and has been adapted for the screen by newcomer director Nick Rowland and screenwriter Joseph Murtagh. The plot centres around ex-boxer turned muscle Douglas ‘Arm’ Armstrong (Cosmo Jarvis) who does the dirty work of Dympna (Barry Keoghan) for the drug-pedalling Devers family. When he discovers that his ex-girlfriend Ursula (Niamh Algar) is moving to Cork with their young son Jack, he is forced to confront his conflicting loyalties head on.

With a simple narrative that follows a straightforward structure, the complexities come from the character study of the brooding protagonist. A thrilling score acts as a soundscape to Arm’s deeply troubled psyche, and we see him trying and mostly failing to be a dependable father whilst staying on the right side of his vicious bosses. Despite the vast mountainous landscapes of the surroundings, there’s a claustrophobic quality to the script as the Dympna and Arm find themselves trapped within the hierarchical power struggle of the crime family, and Ursula longs for an escape from her hardship to give her and her son a better chance at life. Rowland achieves a style and tone to the piece that manages to appease the various strands of the story as the suspense slowly builds towards an emotionally charged third act.

The traditional genre material is elevated by a trio of fantastic performances. Niamh Algar brings a compelling sense of spirit and is the moral compass of the piece. Ursula appears to have suffered over the years, but has an inspiring, hopeful resilience. Keoghan, on the other hand, excels in his portrayal of despicable Dympna; a cowardly snake who manipulates Arm with a faux friendship. In the leading role, the formidable and almost Brando-esque Cosmo Jarvis is far more than just a hulk with a heart. Arm shows extreme signs of toxic masculinity and could easily be presented as a completely unlikeable man, but Jarvis gives him a humanity as well as the unbridled volatility, and the rich depth of all the characters is integral for the film to hit the necessary emotional beats.

Calm With Horses is a classic tale of redemption told with unflinching violence and is a no-holds-barred directorial debut from Nick Rowland. In one scene as Arm scoops up unwanted gherkins to add to his burger at a greasy-spoon café, Ursula states that her mother doesn’t like his presence. ‘Nobody’s told me I have presence before’, he replies with a knowing grin.  Cosmo Jarvis has it in abundance, and this is an excellent showcase for that.

One thought on “Film review: Calm With Horses” 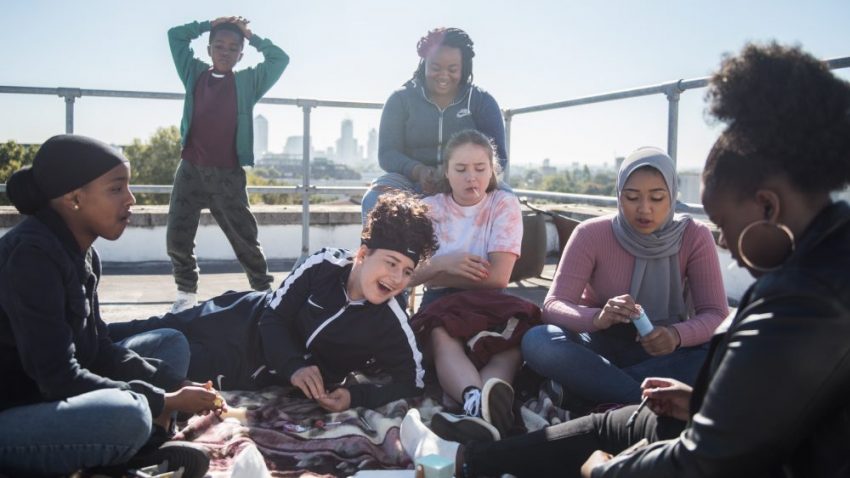 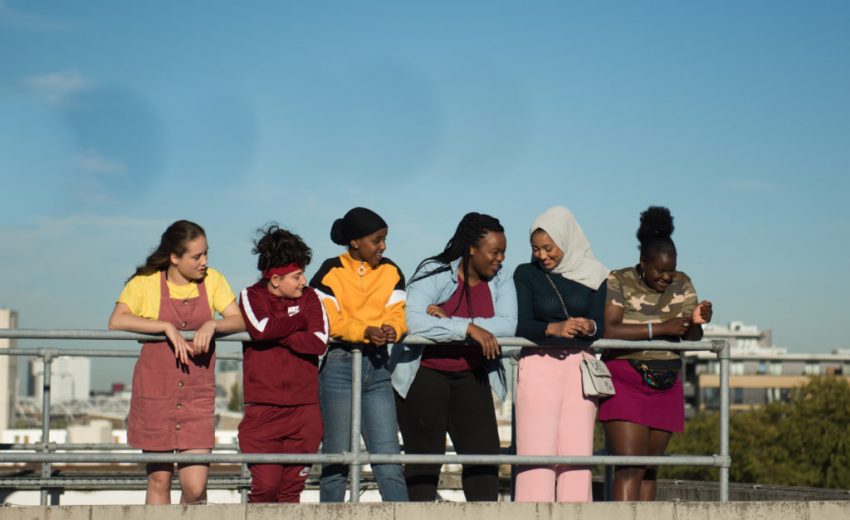 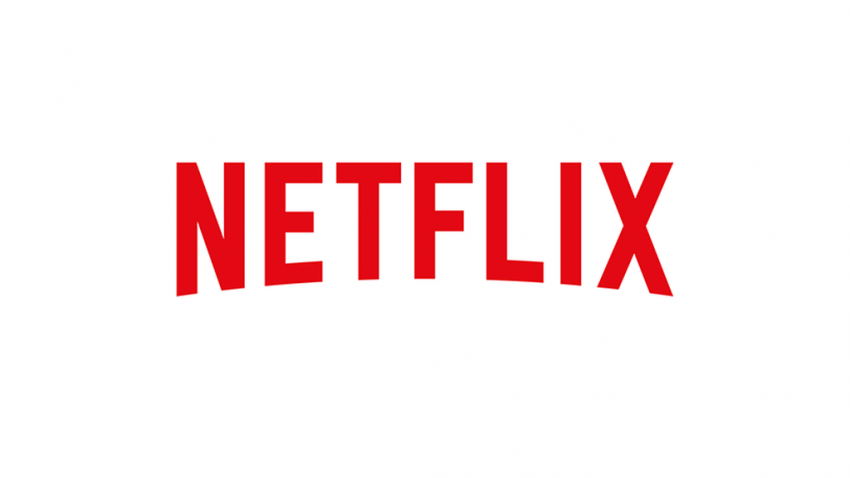 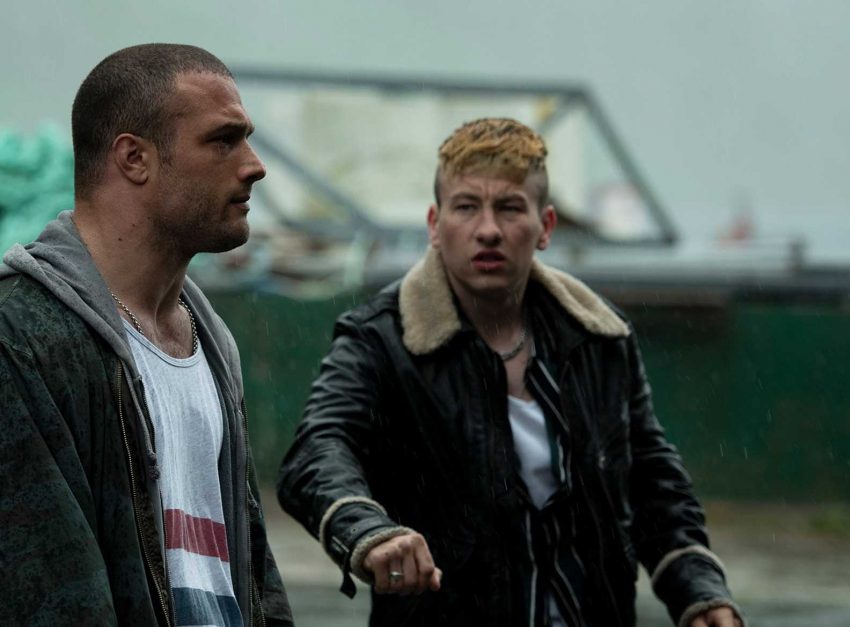 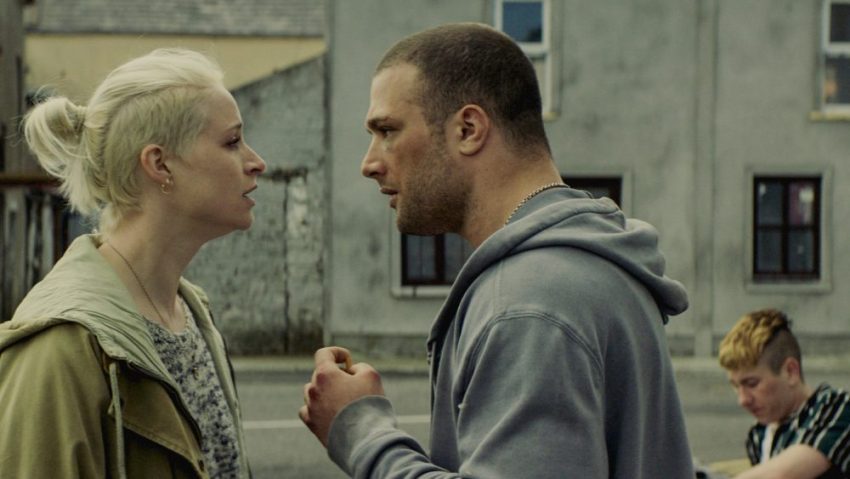 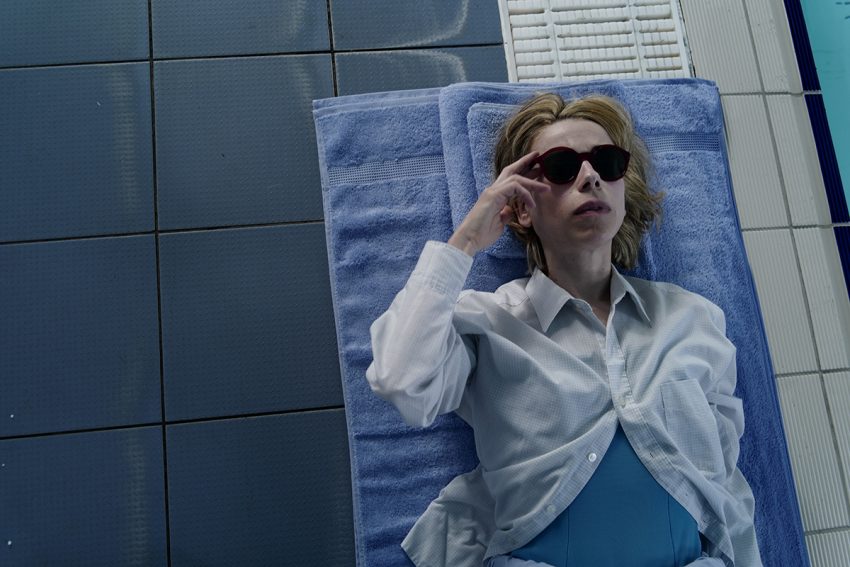 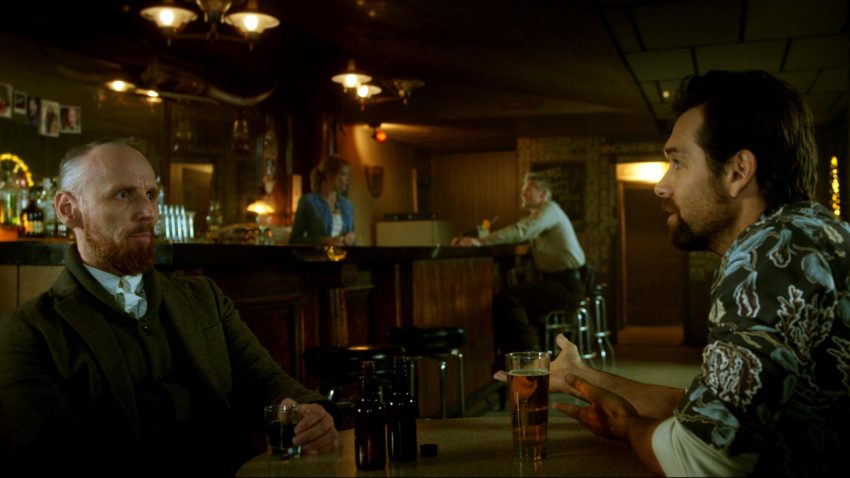 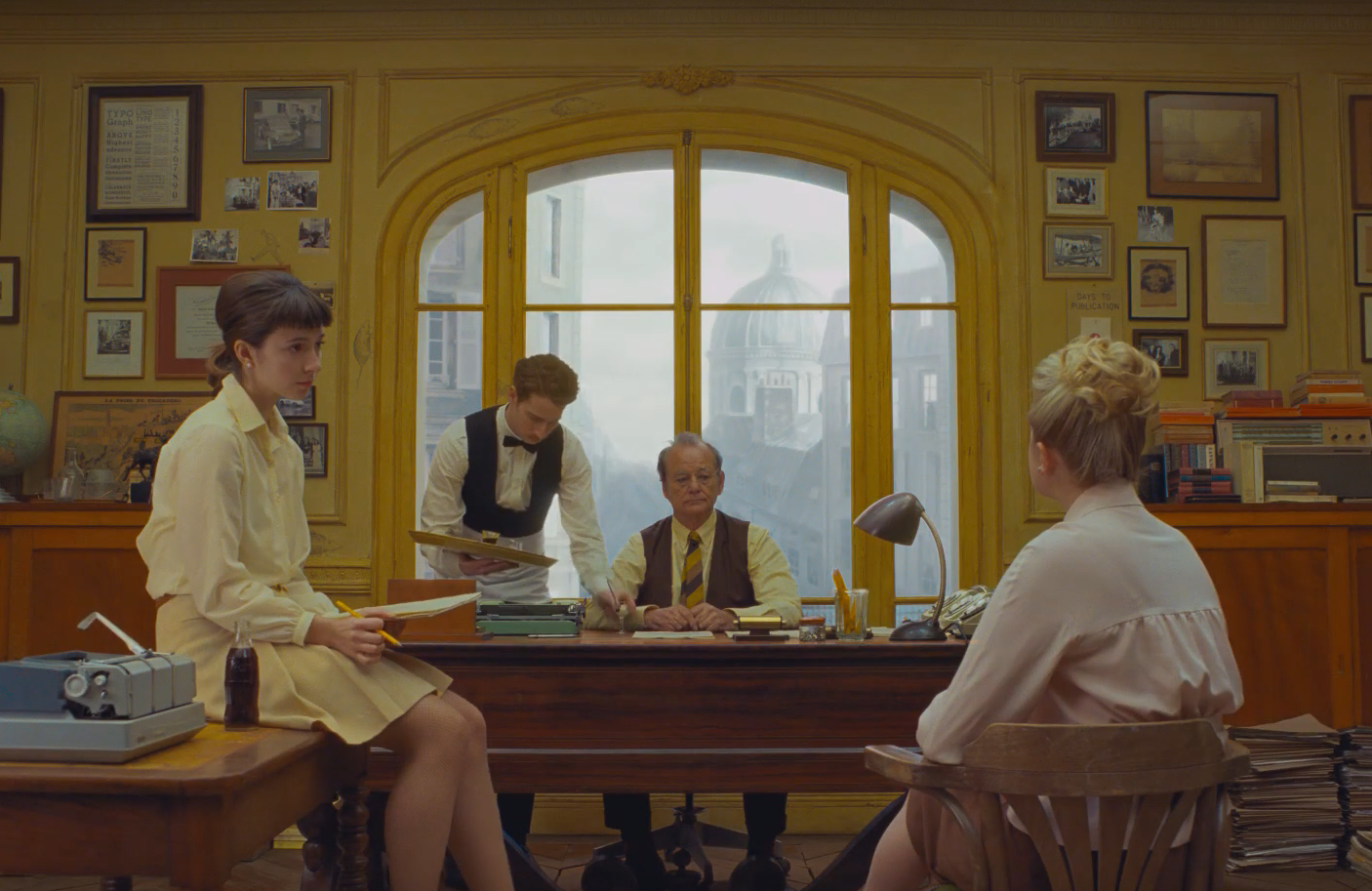 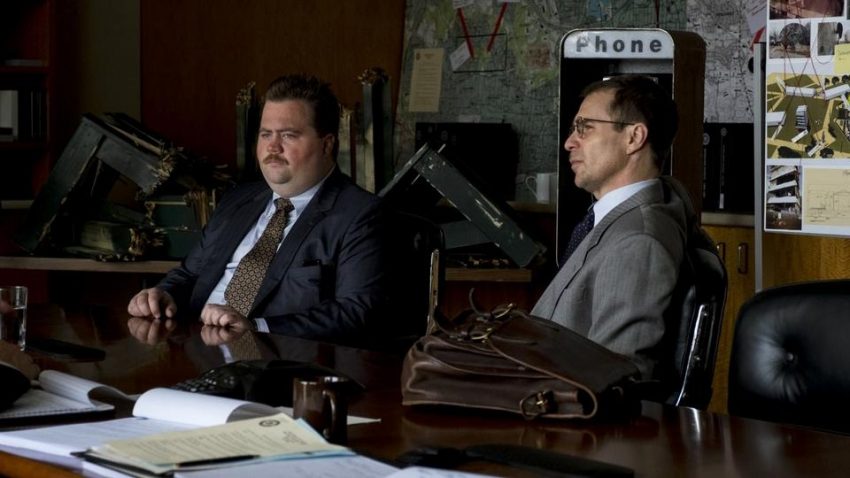