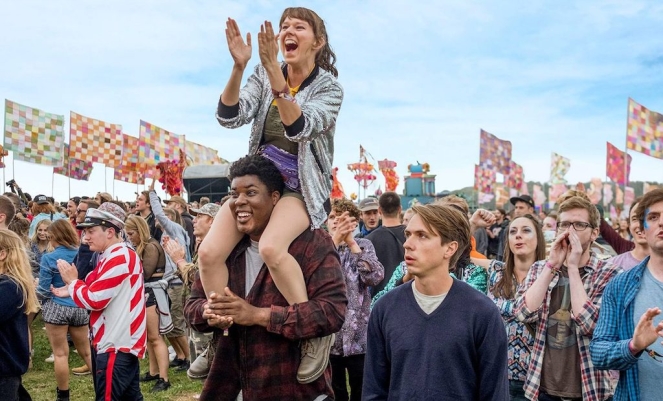 The Inbetweeners co-creator Iain Morris brings a summer staple to the big screen with mud-caked comedy The Festival, his first directorial work without collaborator Damon Beesley by his side. At his university graduation, hapless Nick (Joe Thomas) is dumped by girlfriend Caitlin (Hannah Tointon) before embarrassing himself in front of his peers. To drag him out of a self-loathing slump, his best friend Shane (Hammed Animashaun) takes him to a music festival, in the hope that it will be the ideal antidote to his brutal break-up.

With a steady stream of embarrassing moments and spunk gags, this piece is very much in the throbbing vein that we’ve come to expect from Morris. Anyone that has attended a weekend festival will be able to relate to Nick’s increasing frustrations, and it’s amusing to watch him slip and slide from one cringe disaster to the next. Some of the reference points in the script are eyerollingly dated as The Killers’ seminal track Mr Brightside is deployed to fill nearly every silence, and though many of the jokes feel recycled, there’s fun to be had in its familiarities.

Joe Thomas is carving a successful career out of portraying the awkward fool and is definitely in his comfort zone of discomfort as Nick. His topsy-turvy trip is made all the more enjoyable by supporting star Claudia O’Doherty who steals every scene in the role of tragicomic Amy, and there’s also a spattering of great cameos from old hands of comedy. The Festival is a must-see for fans of The Inbetweeners, but it’s more of a safe Sunday afternoon set than a showstopping headline act. 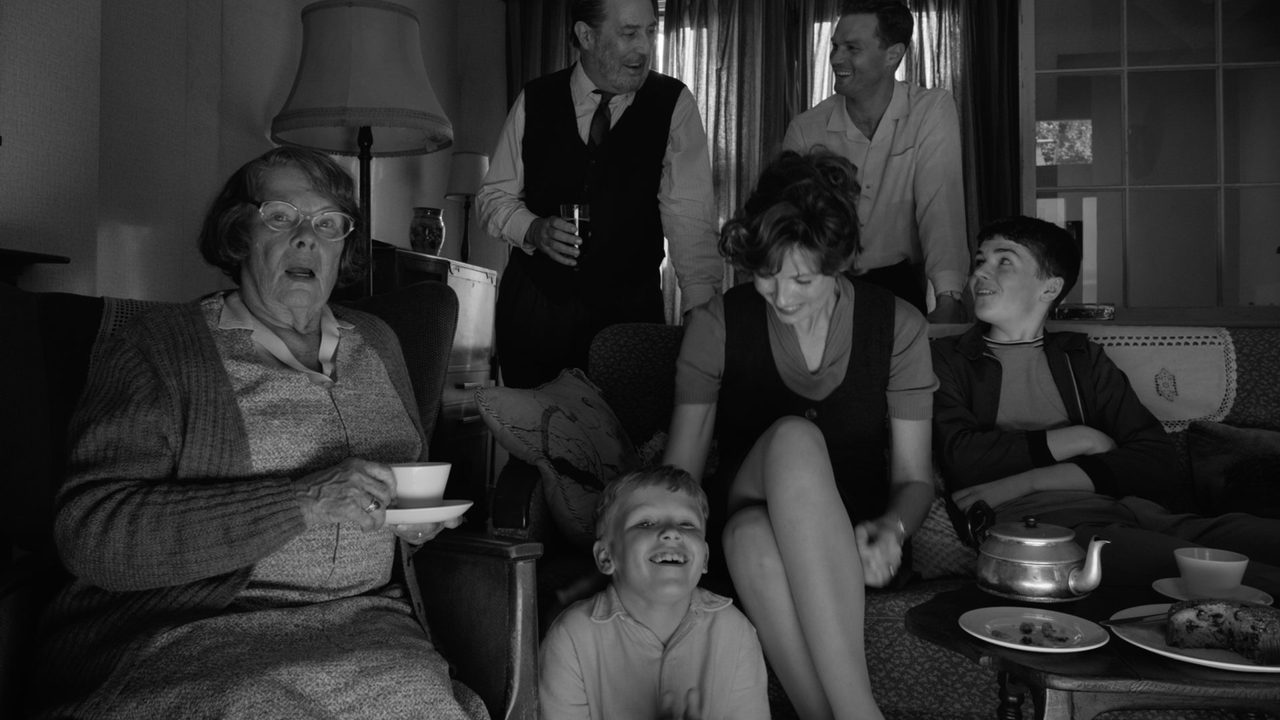 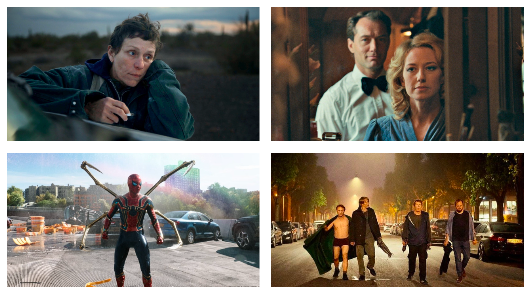