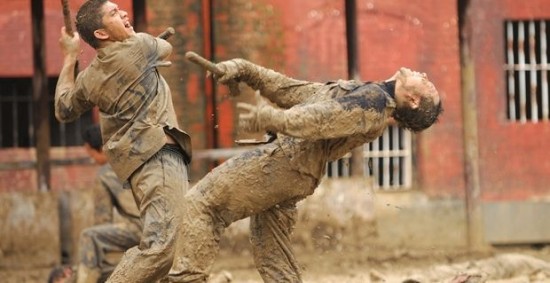 There’s no room for sequel syndrome as caution is thrown forcefully to the wind for Gareth Evan’s anticipated follow up to his martial-arts picture The Raid: Redemption. The original saw him thrust his passion for Indonesian cinema to a worldwide audience with an action-packed romp where rookie cop Rama (Iko Uwais) took out hordes of criminals in a tower block to expose police force corruption in a wild flurry of kicks and punches. This demonstrated the director’s knack for exhilarating fight choreography and comic brutality. Berandal kicks off immediately where Redemption finished and this time, Rama, who yearns to reunite with his wife and child, is given a nigh on impossible undercover mission to infiltrate the Jakarta crime family through the boss’ son Uco (Arifin Putra). The ambitious second film has all the qualities of the first in its quick fire clashes and unflinching violence but is expanded in scale to boast cinematic landscapes and stunning set-pieces, all wrapped around an epic plot of greed and power.

As good as Redemption is, the narrative is very linear and methodical, Rama climbing up the tenement block level by level in his path of destruction. Despite having no high-rise in sight in Berandal; where it lacks in storey, it more than makes up for in story. The opening act has prison movie drama, harking back to the confined atmosphere of its predecessor. Here, Rama makes initial contact with his target Bangun’s young and impressionable son, leading to a wince-inducing mass mud brawl in the courtyard. Following this, a gangster film storyline progresses which is occasionally conventional but is interspersed with more astonishing action sequences, including an incredibly inventive car chase shot with a blend of expertise and experimentation. Tension builds and backs are stabbed before a bloodbath finale involving a host of wacky villains, most notably a pair of sadistic siblings referred to as ‘Hammer Girl’ and ‘Baseball Bat Man’ whose methods of attack don’t take a genius to work out.

The lightning paced energy of the film comes through in the performances with the cast all expressing awe-inspiring athletic ability as well as acting flair. Yayan Ruhian makes an unexpected return as a different character following his portrayal of Mad Dog in the first instalment reaching a grisly end. In Berandal, he respawns as the equally unhinged Prakoso, a loyal footsoldier of the Jakarta crew who entertains in a one-on-one hundred battle. Another worth mentioning is Alex Abbad who plays Bejo, a power hungry entrepreneur whose lengthy monologues usually lead to a murder. He rarely does the dirty work himself but has a squad of assassins ready and waiting to act on his orders. The stand out is again Uwais who, as Rama, manages to look fearful, fearless and fearsome all at once. He has an inventory of tricks in his repertoire and its never been more fun watching someone batter the bad guys into oblivion.

A lot is jammed into the extensive running time but neat pacing means that even when it gets a little repetitive, it never becomes boring. Each sequence is choreographed with care, and the frenetic editing and simmering score give it an exciting rhythm. The bold move to implement a sprawling gangland war narrative into a martial-arts genre movie is a risk, but it just about gets away with it though the straight up hand to hand combat is where it is at its most effective. The Raid 2: Berandal often verges on the ridiculous but is a worthy successor to Redemption, and illustrates that Gareth Evan’s increasingly popular series has got legs – though I fear a misstep would put them in grave danger of being viciously snapped in two. 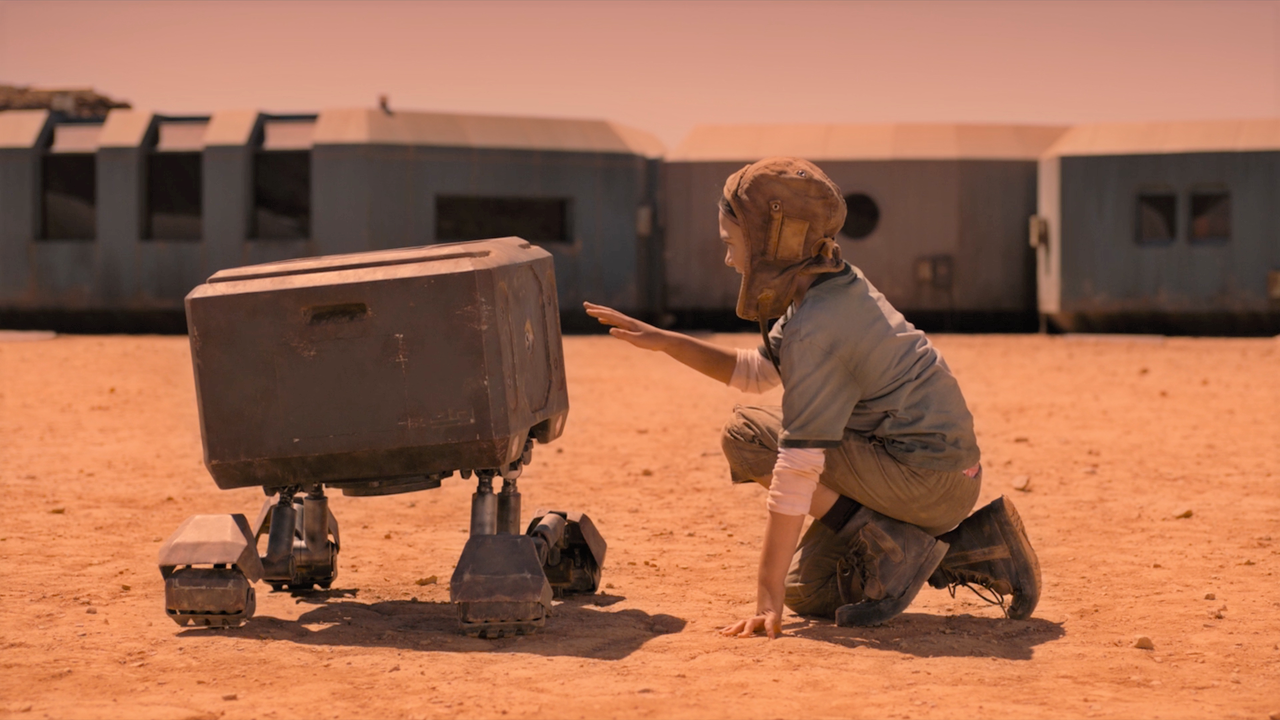 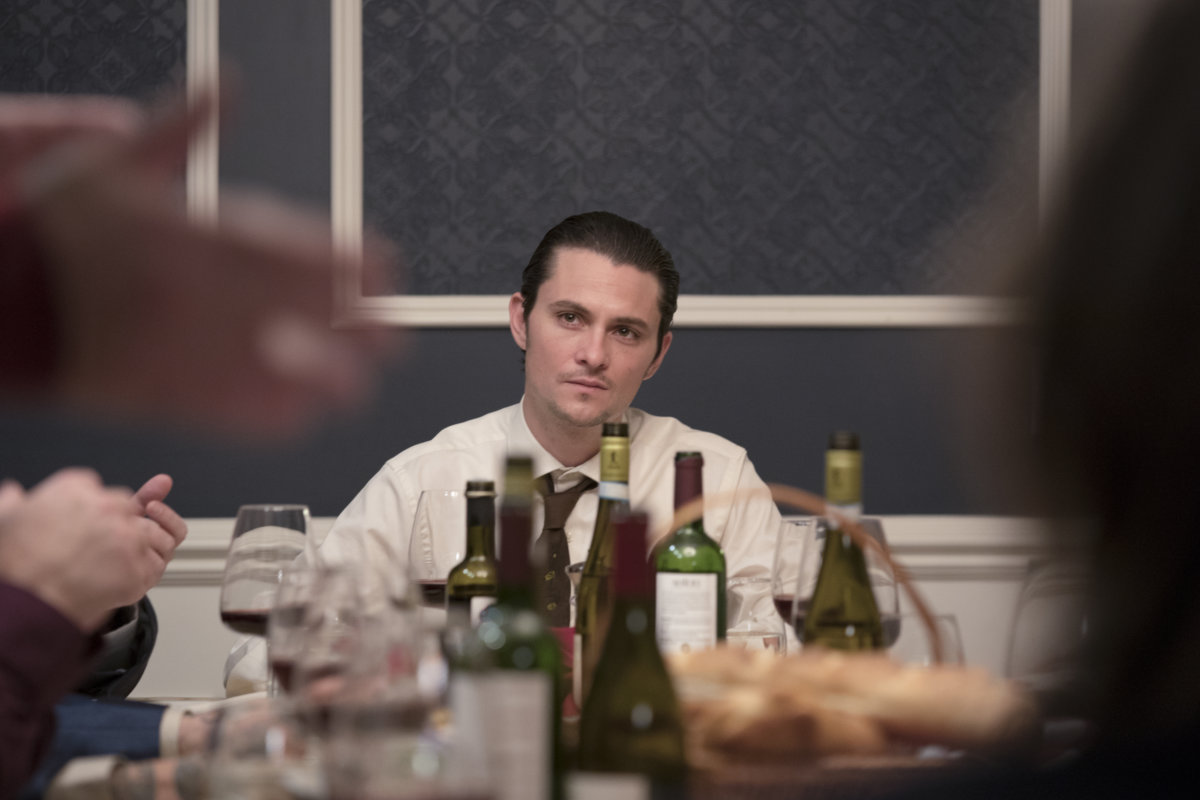 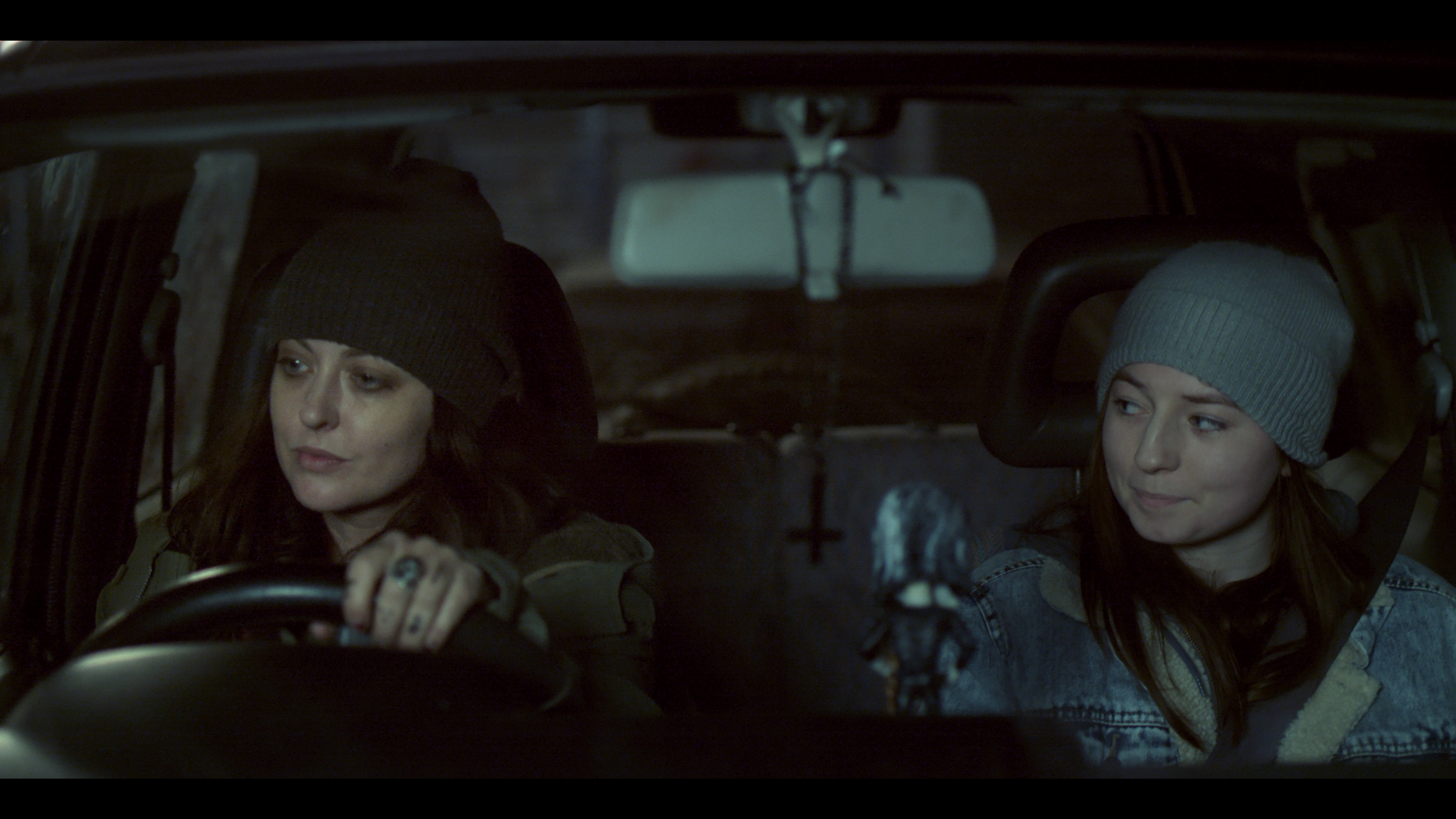 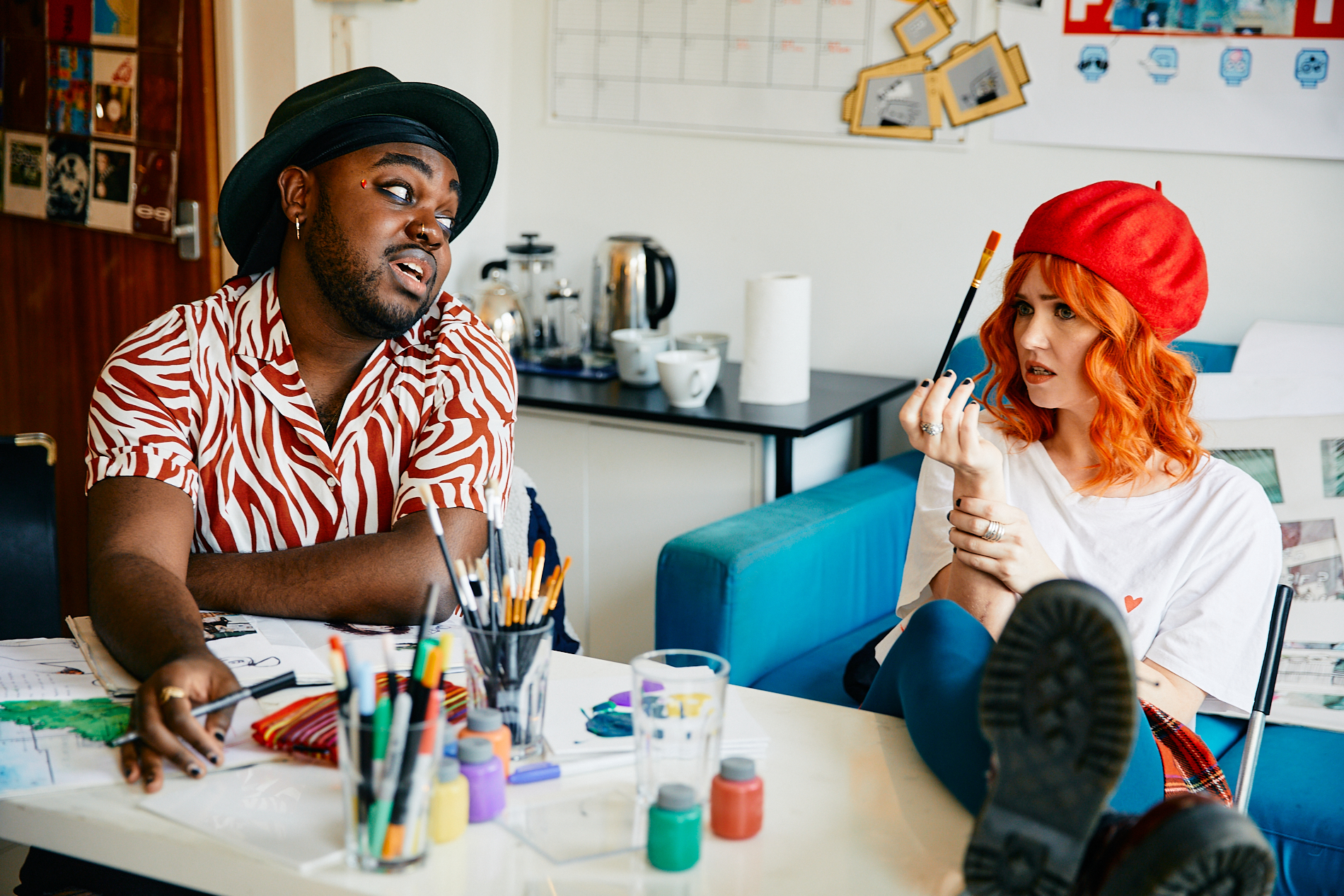 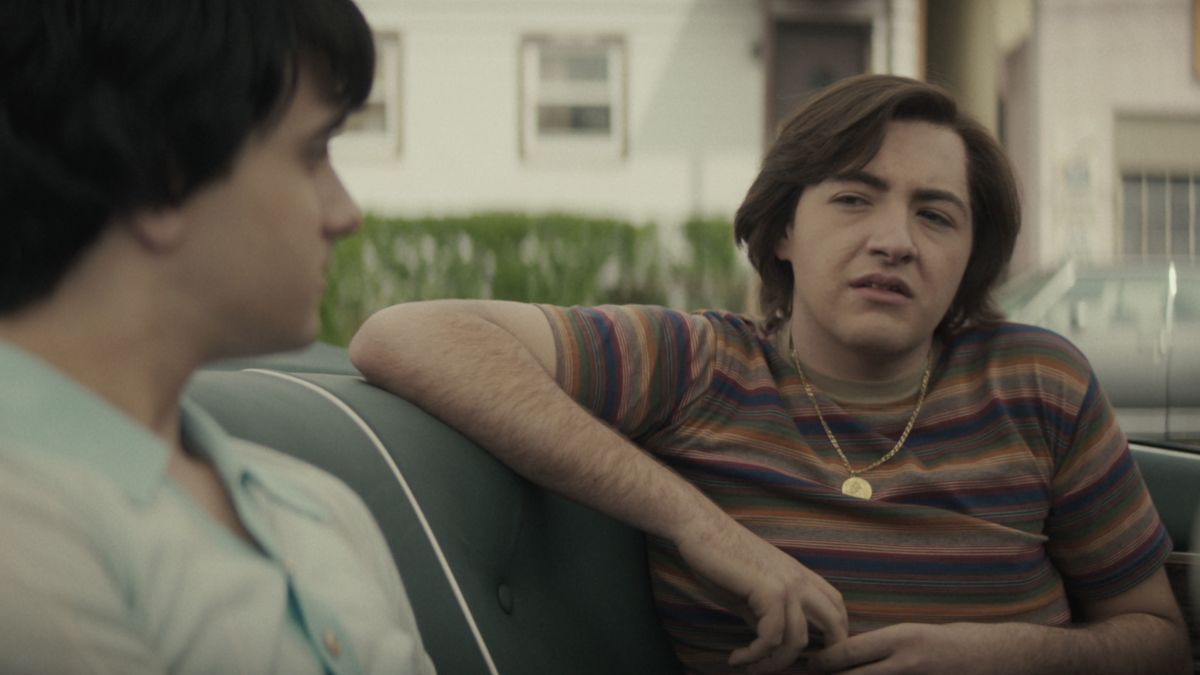 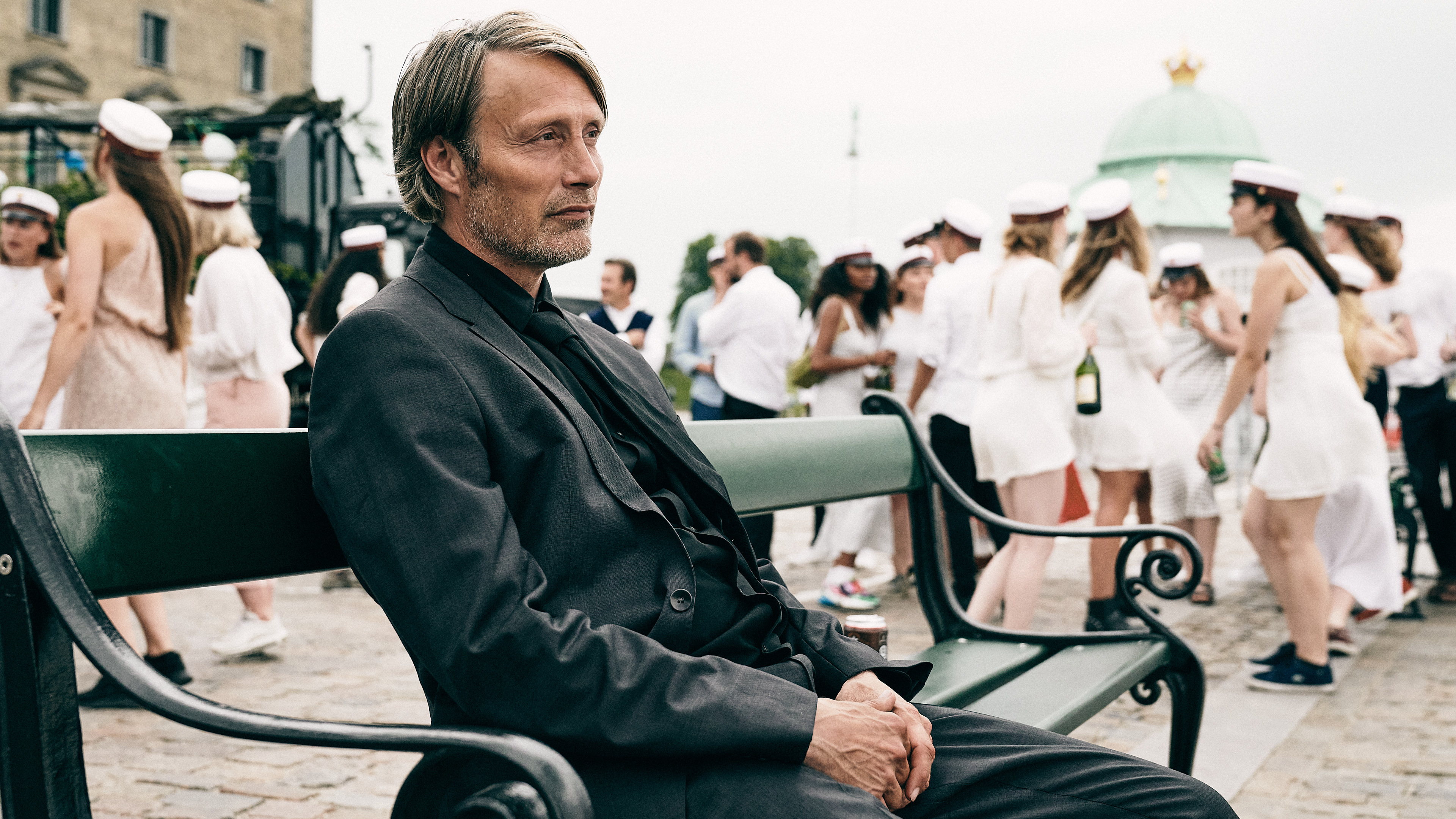 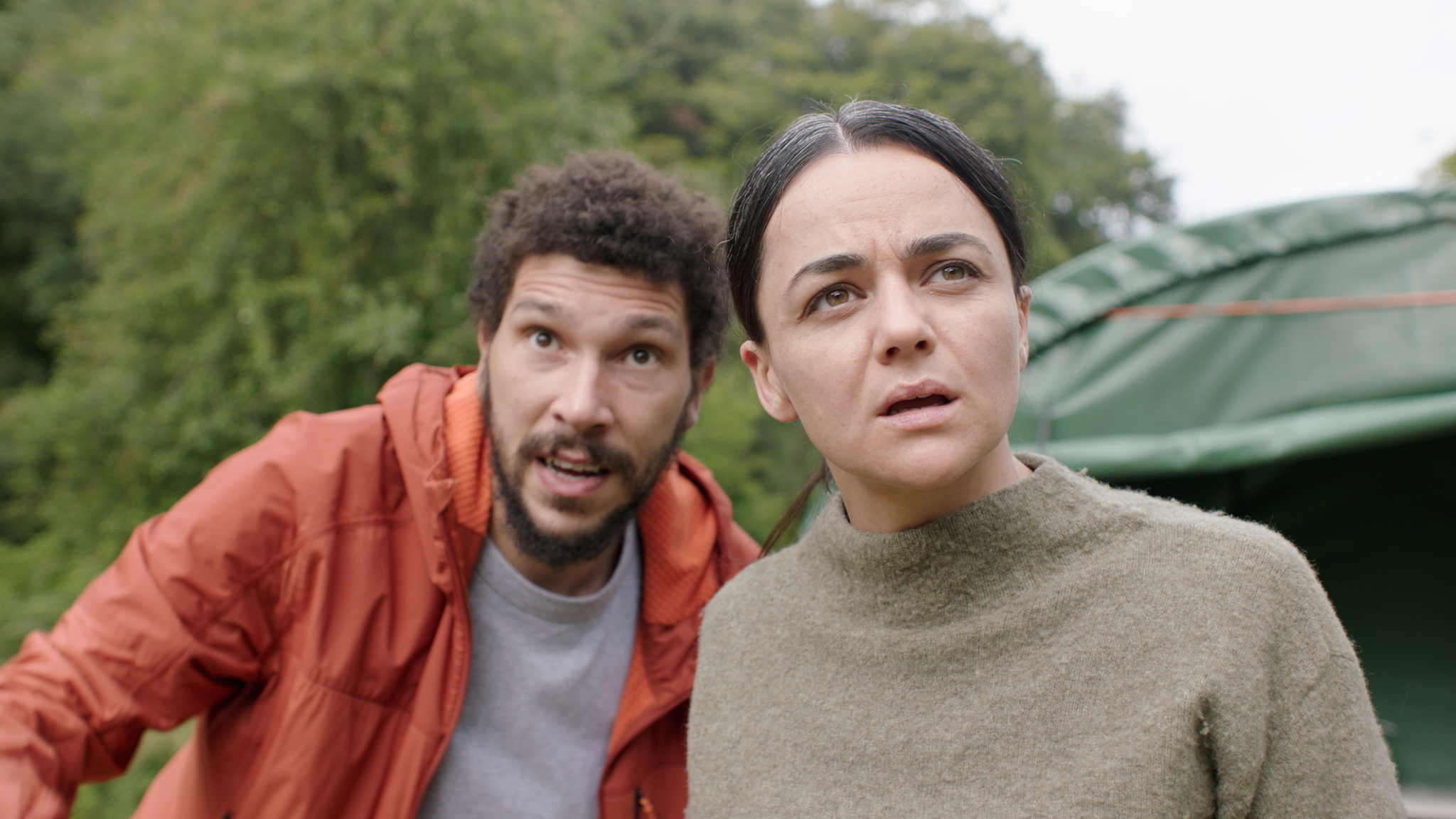 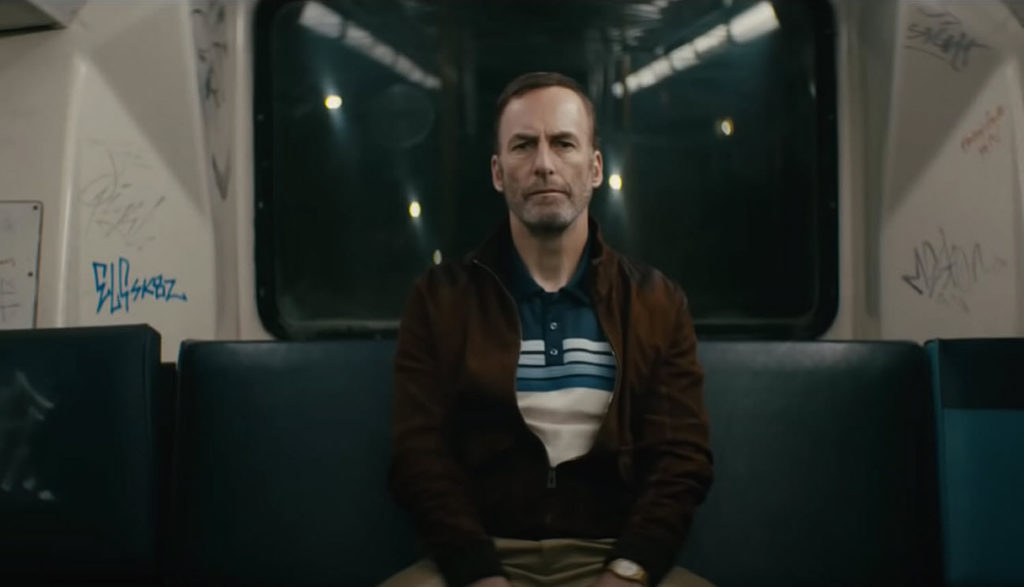 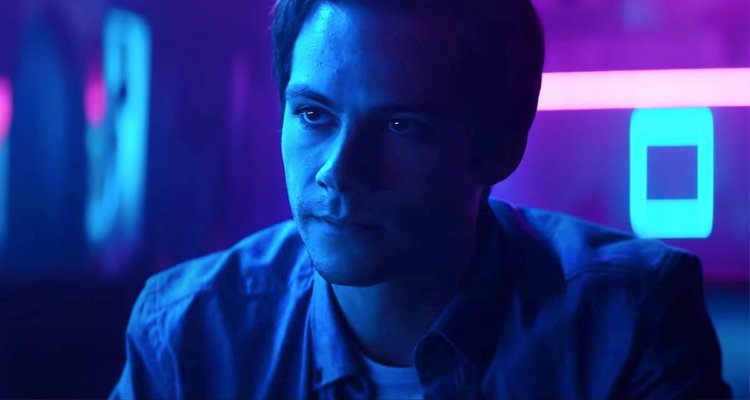